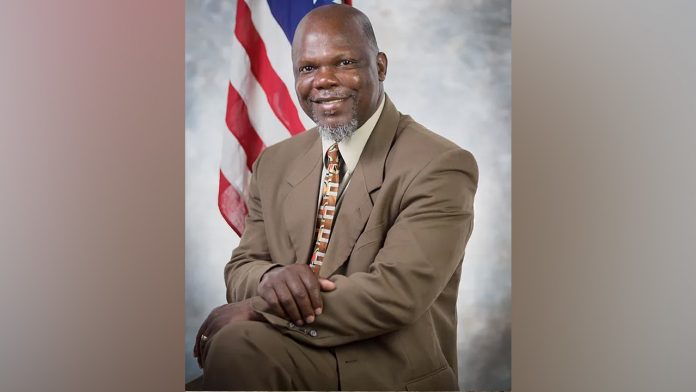 The Mayor of Hempstead has been arrested on a state jail felony charge of abuse of official capacity, the Waller County District Attorney’s Office says.

According to the DA’s Office, Texas Rangers arrested Michael Shayne Wolfe on Thursday morning. Court records show he has been released on bond.

The DA’s Office says the investigation is ongoing.

In May, a Texas Ranger began an investigation into financial inconsistencies uncovered in an audit of the city budget. The inconsistencies found were “delinquent utility accounts by the City of Hempstead elected Mayor Michael Shayne Wolf and his daughter, Demeatra Wolfe.” The delinquent accounts totaled over $20,000.

City of Hempstead residents had until the twentieth day of the month to pay their utilities, or they were cutoff. An employee would then generate a list of those whose utilities were to be turned off. By his own admission, Mayor Wolfe would highlight names that were to be exempt.

Mayor Wolfe confessed to removing his daughter’s name from the list. He stated that he made extensions to other residents, and saw no reason to treat his daughter differently. He claims not to have removed his own name, but was aware he was behind on his bill by over $10,000. After more investigation, it was found that a former utility clerk had removed Mayor Wolfe from the list.

The investigator asked Mayor Wolfe how he would explain this to a taxpayer regularly paying their bill.

“Wolfe justified it by saying what took place was not public knowledge and no one knew of it until this investigation started,” the affidavit stated. “I asked if he was saying it was okay because no one knew. He stated, no it was not okay and it was not right.”