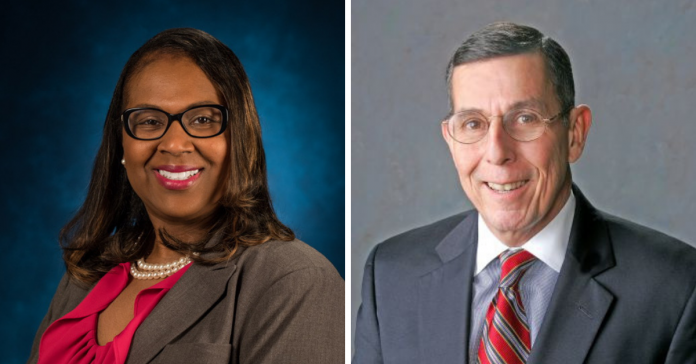 On Friday, the decision was made to replace Dr. Grenita Lathan, who was appointed interim superintendent after the surprise resignation of Richard Carranza, who left to become a superintendent in New York City.

Saavedra, a former HISD superintendent, was set to replace Lathan. Then, a team building workshop for the school board on Sunday set off the reversal. Saavedra attended it.

“The most serious issues in HISD are not necessarily who’s sitting in the superintendent’s chair,” he said. “But the school board being very dysfunctional and not being able to work with one another.”

Saavedra said, with the help of a consultant in charge of the team building session, the board agreed to veto bringing him in and he agreed with the decision.

“I just don’t think changing out the interim superintendent was the solution to the most serious issues that exist in HISD today,” he said.

HISD school board members and the still-interim superintendent, Dr. Lathan, are scheduled to have a news conference Monday afternoon.

Houston Mayor Sylvester Turner, who was the most outspoken official to oppose the move, weighed after the decision was made Sunday. In a statement, Turner said:

“This is a good outcome for today. But our children need a board with trustees working together, harmoniously, for the good of the children now and in the future. The only question that should be asked and answered is what is in the best interests of the 215,000 students in the district. Also, the administration should be allowed to do its job. People have become impatient with a dysfunctional board. There is no tolerance for bad behavior, regardless of who the bad actors are, when it comes at the expense of what’s best for our children.”

“I wish more time would have been taken to think through (last) Thursday’s decision so that we didn’t get in this place where we are now,” Zeph Capo, president of the Houston Federation of Teachers, said.

Capo said he hopes Monday’s meeting will show more communication between the board and a shift in focus.

“We need to spend more time focusing on a permanent superintendent. All this time spent on an interim, frankly, is keeping them from making the decision on who is going to lead,” Capo said.