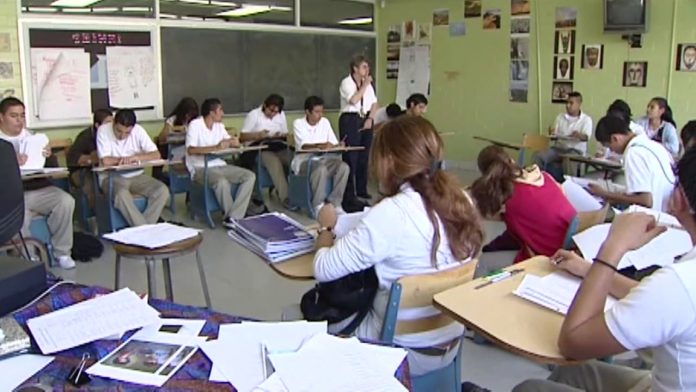 The vote means HISD’s administration has until June 30, when the district must legally pass its budget, to present a proposal that can receive majority support from board members.

In recent months, as HISD administrators made several presentations about the projected budget, trustees did not publicly voice concern about using reserve funds to cover the district’s deficit. The most common focus has been the district’s plan for cutting spending, so that HISD didn’t have to use significant reserve funds. The proposed budget included about $83 million in cuts, which were expected to result in hundreds of layoffs.

HISD trustees voted 8-1 last year on a budget that plugged a $106-million shortfall last year with rainy-day funds. But trustees weren’t willing to dip into reserves again, particularly after Hurricane Harvey showed the importance of keeping a healthy rainy-day fund.