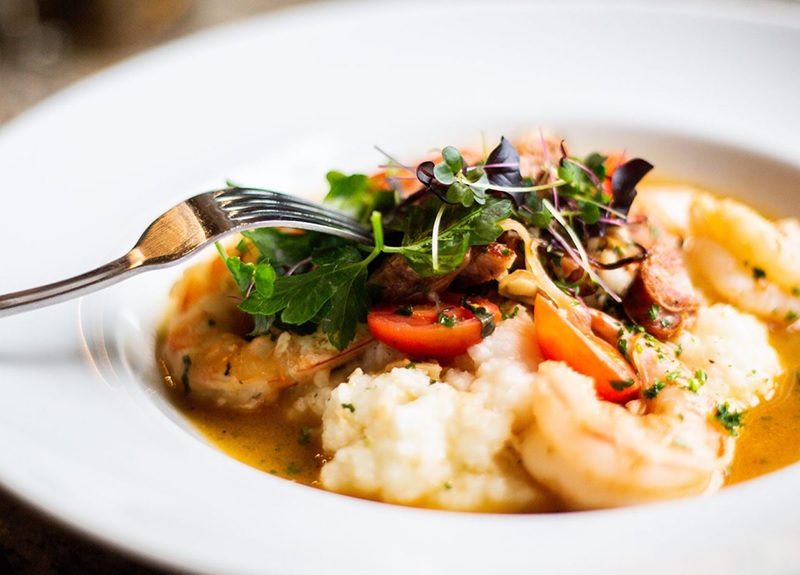 Houston will celebrate the Black culinary industry this week.

Black Restaurant Week LLC, which started in Houston, is celebrating its fifth year with an eight-city tour, and Houston is its first stop.

This year, BRW founders Warren Luckett, Falayn Ferrell and Derek Robinson are waiving the financial participation fee for all restaurants.

Black Restaurant Week will include culinary activities and virtual events such as:

The 2020 Houston Black Restaurant Week will be a little different than previous years amid the coronavirus pandemic and the current racial unrest, according to the organizers. Participating restaurants will use this week to educate and bring awareness while stimulating growth in African American-owned farms and businesses.