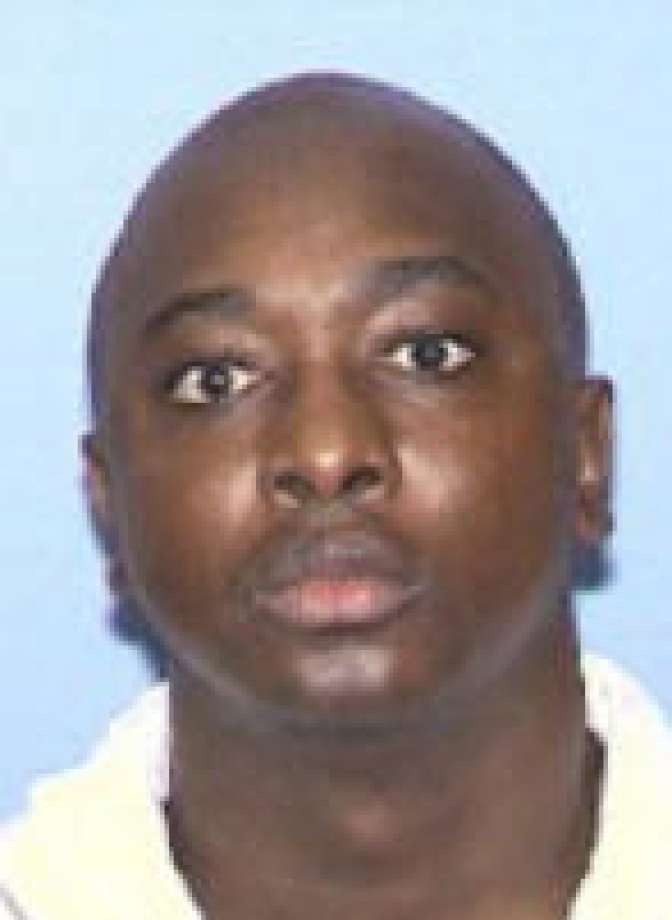 A Houston man who admitted to killing two young women is one step closer to the execution chamber after losing out on a federal appeal in his death row case.

Ray Freeney, a National Guard veteran with a history of schizophrenia, was convicted of capital murder in 2003 after he admitted to choking then stabbing 15-year-old sex worker Kirshalynne Jones and drugging then stabbing Vicky Dean.

In the first April 2002 slaying, Freeney followed Jones back to her west Houston motel room, then put her in a choke hold till she passed out, according to court records. Then, he proceeded to rape her while she was unconscious. When she came to, he stabbed her and then continued his assault before she died at the foot of the bed.

He cleaned the room, tossed her body in a bathtub and left.

Four days later, he took his second victim back to his apartment and gave her juice laced with a sleep drug. Afterward, he told her he’d give her a massage, but instead stabbed her in the neck.

After a “few stabs,” Dean complied with Freeney’s demands and they had sex, according to court records. Then he stabbed her in the eye.

She begged him to “pull this knife out of me so I can die,” records show.

He refused and instead fled, leaving Dean behind.

Responding police found her bloodied and naked on the grass outside Freeney’s apartment complex. She died several days later at a local hospital.

With the help of a tip from Freeney’s girlfriend, police picked him up that month, after finding him at a bus stop on Bissonnet – where he was busy trying to pick up a prostitute.

Before his arrest Freeney had a history of severe mental health issues, a psychiatrist testified. His condition included delusions of paranoia and potentially oral and visual hallucinations, according to court records.

A number of witnesses testified that he’d been a normal kid – but his behavior changed after he returned from National Guard service.

“He was never the same,” his mother said.

During the appeals, Freeney argued that his trial attorneys had failed him by not presenting mitigating evidence that could have helped him avoid a death sentence, including information about his abusive relatives and dysfunctional childhood.

But over the past 16 years appellate courts have rejected his claims, and the Fifth Circuit this week turned down his request for a new punishment.

His attorneys declined to comment. Freeney does not have an execution scheduled.