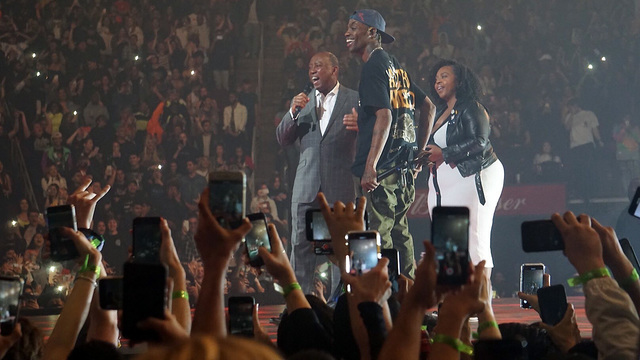 “Travis is a native son of Houston, who is beloved and respected by his peers and fellow Houstonians, said Mayor Turner. “He has been a great ambassador for art, education and youth initiatives in the City of Houston, and he is a strong advocate and supporter of our great city.”

Travis Scott has had a busy month of February with high-energy performances during the Super Bowl LIII halftime show and the 61st annual Grammy Awards presentation. As part of his agreement to perform in the Super Bowl, Scott negotiated with the NFL to donate $500,000 to the social justice organizationDream Corps.