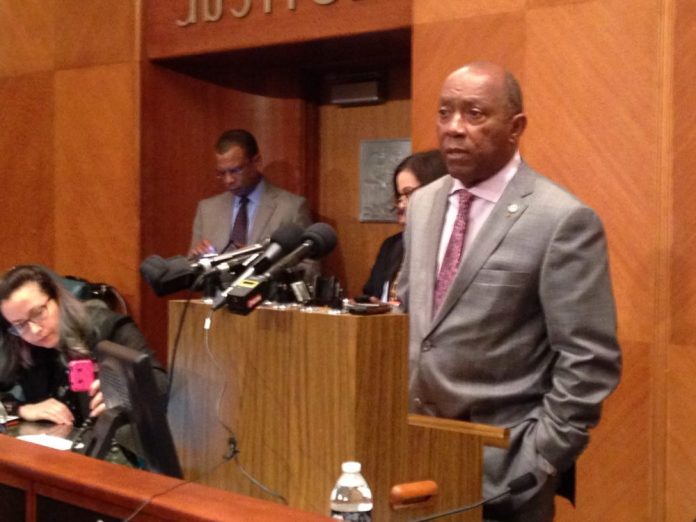 Turner said the money would primarily go toward debt payments and to pay for public safety and law enforcement.

The mayor said that he will pull money from several fund balances and cut spending to most city departments to close a $114 million gap. Only the Police Department and Fire Department are immune to the cuts.

Turner said his plan also maintains a healthy fund for disaster recovery to keep it above the required minimum.