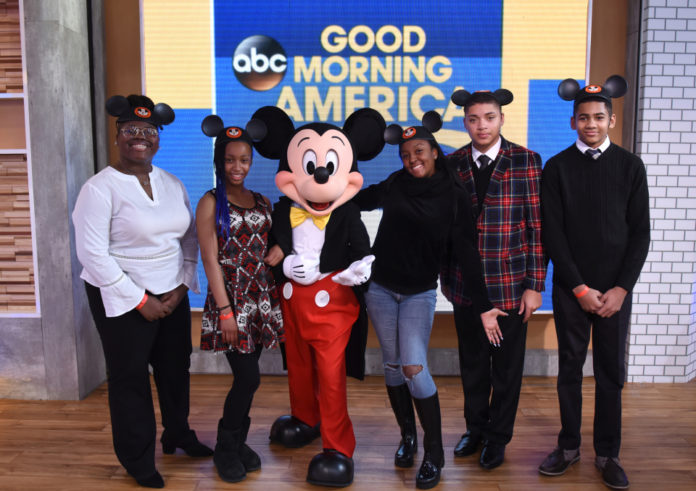 Two Houston students have been selected to be part of the exclusive Disney Dreamers Academy with Steve Harvey and Essence Magazine. Taylor Hayes and Christiana Okafor are among 100 youths from across the nation announced by Disney to participate in its immersive, transformational four-day program, March 8-11, at Walt Disney World Resort in Florida.

Okafor dreams of becoming a doctor, graduating as valedictorian and attending an Ivy League School. Currently, she has a 4.3 GPA and is involved in numerous extracurricular activities. She was recently nominated to represent Texas at the Congress of Future Medical Leaders. Inspired by speakers at the confer once, she hopes to one day make breakthroughs to help those suffering from autoimmune diseases with no cure.

“Each of these 100 girls and boys has proven themselves to be exceptional as students and as human beings, so it’s an honor to have them join us at Walt Disney World Resort,” said Tracey D. Powell, a resort vice president and Dreamers Academy executive champion.