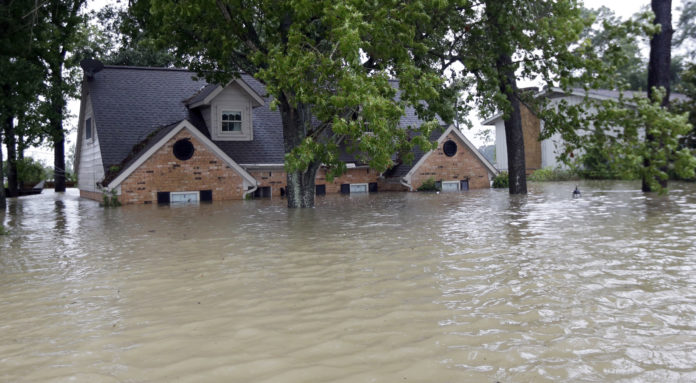 Homeowners receiving help from a Harvey recovery program are questioning how the state selects those who do the job.

The PREPS program helps neighbors with basic repairs to get them back into their houses. It doesn’t cost homeowners a penny, but that’s not why one neighbor is emotional.

“I’m frustrated,” she said. “I’m tired and I miss my kids. I really miss my kids living here.”

The homeowner asked us not to show her face or reveal her name.

More than a week ago, work started on her home through the state’s PREPS program. Crews started with the electrical meter, but once it was removed, they discovered the rest of the home’s wiring needed to be redone.

While the delay bothers her, what’s most upsetting is what she hears from workers.

“They do a lot of, ‘Where does this wire go? What is it running to? Can I start over,'” she said.

The PREPS program is managed by the Texas General Land Office. Here’s how it works: Homeowners who received less than $17,000 in damage caused by Hurricane Harvey can get upwards of $20,000 worth of emergency housework.

In order to do the job, the state hires contractors. The state requires companies to show proof of insurance. While they vet contractors, they don’t check sub-contractors.

Officials say their performance falls on the contractor, which can impact future assignments.

“The gentleman had told us that he was at one point a licensed electrician, but he had let his permit or license expire because it was too tedious to keep up with,” she said.

As for this Houston job, the state says the amount electrical work wasn’t included in the original plan. Now, the contractor is paying for the work. He also put the family in a hotel for a couple days.
While the homeowner appreciates the help, she’s frustrated over how long it’s taking and the people hired to do the job.

“We needed to tell people not to get in the situation we’re in,” she said. “Not to be so trusting. If you can do it yourself, do it yourself.”

Eyewitness News also wants to learn more about their performances. We’ve requested complaints filed against crews in this program. The state said it wants to hear from upset homeowners.

There’s also been confusion over what repairs the PREPS program covers.

To learn more about what kind of help neighbors can receive, click here.