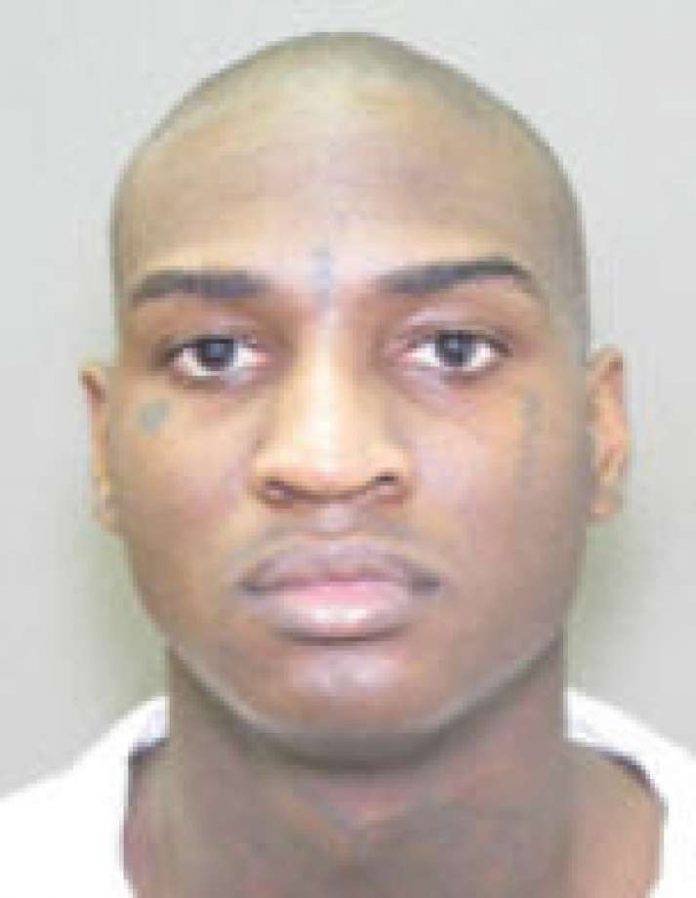 A Houston death row inmate who admitted to killing a man over flashy car rims lost out on a federal appeal Friday despite claims of bad lawyering and brain damage.

Former gang member Teddrick Batiste was sent to death row in 2011 for the slaying of Horace Holiday, who was gunned down outside a gas station along Eastex Freeway, according to court records.

Just after 3 a.m. one night in 2009, Batiste and an accomplice started trailing their target’s white Cadillac, planning to steal the car and its spinning rims as Holiday left a club.

The then-23-year-old opened fire on the Cadillac as Holiday drove down the highway. When the wounded man got off the road to get help, he careened into a gas pump at a nearby convenience store, then got out and tried crawling to safety.

Batiste followed and continued shooting. Police heard the gunfire and rushed to the scene, just in time to spot Batiste driving off in his victim’s car.

The fleeing killer led officers on an 8-mile high-speed chase before he was captured. Afterward, he confessed to his crimes and admitted his role as the triggerman.

The slaying that could send him to the death house came weeks after a robbery and another capital murder, cases the jury heard about during the punishment phase of the Harris County trial.

In March of that same year, Batiste and two other men toting semi-automatics stormed into the Phat Kat Tats tattoo shop and held a family at gunpoint as they stole electronics and tattoo machines.

But the court also heard about Batiste’s better side – his diligent work on a forging crew, his role as a father and his “caring” nature as an older brother. Batiste told the court how he planned to step back from his role in the gang and be a positive influence in prison if he got a life sentence.

The jury voted for death after just over 2 hours of deliberation. When the court announced the verdict, the condemned man’s mother screamed and pleaded just outside the courtroom.

In his appeals, he raised claims involving jury instructions, religious bias in the courtroom, ineffective trial lawyers and frontal lobe damage. For the last of those claims, his appeals attorneys argued that the lawyers who represented him in trial should have found out Batiste had bacterial meningitis as an infant, and gotten experts to testify about the damage it caused.

“Batiste’s brain impairment renders him unlikely to stop risky behavior once it has begun,” his attorneys wrote in 2016, “and in fact, causes him to behave in a way that actually increases the risk associated with a given situation despite being aware of the costs.”

The claim wouldn’t have raised questions as to the confessed killer’s guilt, but his lawyers said it could have diminished his responsibility for the crime and opened the door to a different outcome during the punishment phase of trial.

The U.S. Fifth Circuit Court of Appeals turned down Batiste’s plea on Friday, moving him one step closer to the death chamber.

So far, the state of Texas has executed seven men this year, and seven more death dates are on the calendar.