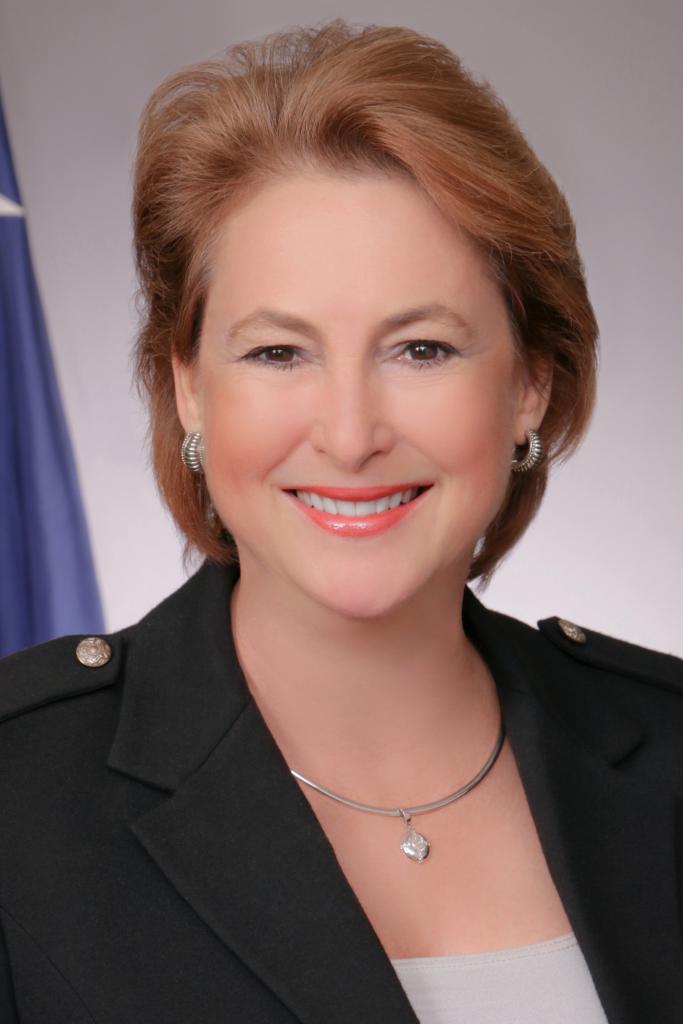 Here are the latest results.

District Attorney races do not generate much money or attention in comparison to other races. Experts will tell you they are much more low key. TV screens will validate that position because there will be very little ads, if any, making the rounds on screens in most District Attorney races. Interesting points to highlight considering that to the victor goes one of the biggest responsibilities in any county and that is to keep it safe.

In Harris County, District Attorney Kim Ogg is the incumbent. Viewed by many in and out of legal circles as the overwhelming favorite Tuesday night. Ogg escaped from a contested primary race with multiple challengers and has since campaigned as the heavy favorite. On the trail, Ogg has been using her track record of indicting and prosecuting police officers for misconduct. The deadly botched raid on Harding Street has resulted in the most indictments during her tenure.https://9ac23fd93c56de32a5b1b6635ba1c325.safeframe.googlesyndication.com/safeframe/1-0-37/html/container.html

On the other side, Mary Nan Huffman is a challenger with the support of several law enforcement unions and organizations. Part of her strategy has been to question the safety of Harris County. A natural fit for her considering Huffman works as an attorney for the Houston Police Officers Union. Previously she had worked as a Montgomery County prosecutor focused on crimes against children.

Channel 2 Legal Analyst Brian Wice expects a quick night for Ogg but not because Huffman had negatives, it’s because of the number of registered Democrats in the county.

“I think she’s got excellent credentials, she’s personable and she has a track record as both a prosecutor and defense attorney, but at the end of the day, this was a race that was over in large part before it started. And that has nothing to do with either Kim or Ms. Huffman’s qualifications, it has everything to do with Harris County being deep, deep blue,” Wice said.

This is what makes Tuesday night so challenging for Huffman and so simple for Ogg. However, if the race boiled down to simply who had the best campaign images on Election Day? Huffman might have sealed it with an image of her little boy proudly holding up a sign, “Vote for my mom.”