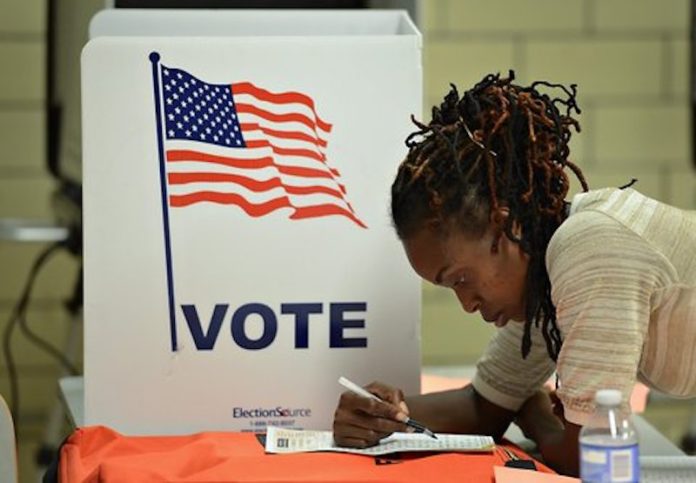 The Early Voting Period for the 2018 March Primary Elections ends today – Friday, March 2nd.  Early voting polling locations will be open from 7 am to 7 pm.  To find the nearest early voting site, voters may visitwww.HarrisVotes.com.

“Voting early is the best option in Primary Elections,” emphasized  Harris County Clerk Stan Stanart, the County’s chief election official. “Don’t wait until Election Day because your designated Primary Election Day voting location may not be at the usual place where you vote during the November General Election.”  In contrast, during the early voting period, Harris County voters may vote at any one of the County’s 46 early voting locations.

On Election Day, voters are required to vote at the location in which their precinct is voting.  In Primary Elections, each political party selects the locations to serve the largest number of their voters, resulting in many locations being different then in a General Election.  “If you don’t vote early, I strongly encourage voters to go towww.HarrisVotes.com to find their Election Day voting location”, said Stanart.

To find more information about the Early Voting process, view a personal sample ballot, or review a list of acceptable forms of identification to vote at the polls, voters may visit www.HarrisVotes.com or call the Harris County Clerk’s office at 713.755.6965.