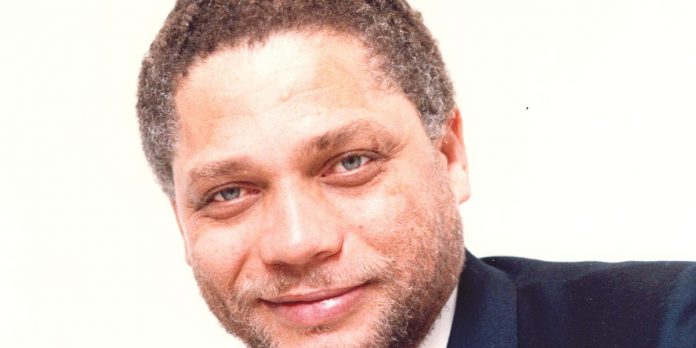 Congressman Mickey Leland died in a plane crash in 1989 while on a humanitarian mission to Ethiopia.

Forty-five years earlier, the future congressman was born in Lubbock, Texas on November 27, 1944.

After being born in a house on East 20th Street, his family eventually moved to Houston. He served in the Texas House of Representatives during the 1970s and succeeded Barbara Jordan as one of Houston’s Congresspersons in 1980.

While serving in the Texas House, and eventually Congress, he became active in a number of civil rights and humanitarian causes. He sought to create the Smithsonian’s African American Museum in Washington, served as chair of the congressional black caucus, and chaired a select committee on the homeless. The latter was a new focus for Congress and prompted the eventual federal funding for local homeless initiatives.

On Sunday, November 17, 2019, Congressman Leland was recognized for his endeavors and for being a native of Lubbock. The ceremony was held at the Mt. Vernon Methodist Church followed by a plaque unveiling at Booker T. Washington Park.

Students from Lubbock Independent School District and Texas Tech University made presentations. Additionally, a special recognition issued by the City of Lubbock was read by Mayor Dan Pope and presented to Mrs. Leland. Co-chairs of this event, Former Councilman T.J. Patterson and Councilwoman Shelia Patterson Harris, were also in attendance. Reverend David Haynes moderated. Upon the conclusion of the activities at the park, two portraits of Congressman Leland were unveiled at the Lubbock Roots Historical Arts Council. The portraits were painted by Texas Tech University students.