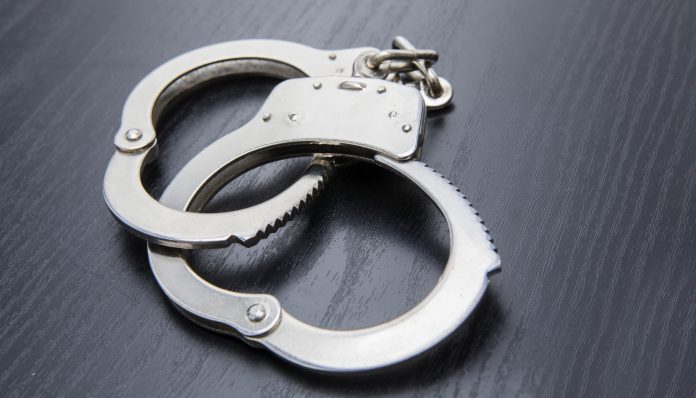 Authorities say a Dallas man previously arrested in the death of an 81-year-old woman killed at least six other elderly women whose jewelry and other valuables he stole.

Chemirmir has been in custody since March 2018 in the death of the 81-year-old. Police said at the time that investigators were reviewing about 750 unattended deaths of elderly women for possible links.

Authorities say he posed as a health care provider or maintenance worker to gain access to the women’s apartments and rob them.

His attorney, Phillip Hayes, says this week’s charges were a surprise and he hasn’t had time to review them.