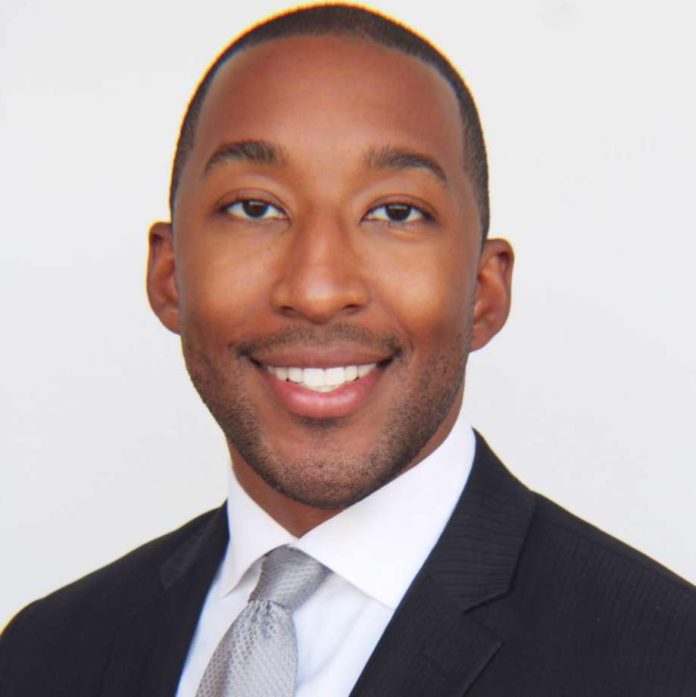 In one of the most pivotal congressional primaries for Democrats anywhere in the United States, Joshua Butler feels like he got airbrushed out of the race.

Butler, a Houston health care administrator and an African American, quit his job last year to run for Congress full time. But he has struggled to get noticed in a field of seven Democrats, four of whom have raised more than $500,000, and three of them – Alex Triantaphyllis, Lizzie Pannill Fletcher and Laura Moser – products of one of the city’s most elite prep schools.

The other $500,000-plus candidate: Cancer doctor Jason Westin.

Butler has raised $55,762 so far, not far behind the Democrats’ 2016 candidate, assistant city attorney James Cargas, who has raised $85,905 for his 2018 bid. Rounding out the field: activist and former congressional aide Ivan Sanchez, who has raised some $18,000, according to public records.

Butler is the district’s first-ever black candidate, and Sanchez is its second ever Latino candidate.

Read more of this story at www.Chron.com.