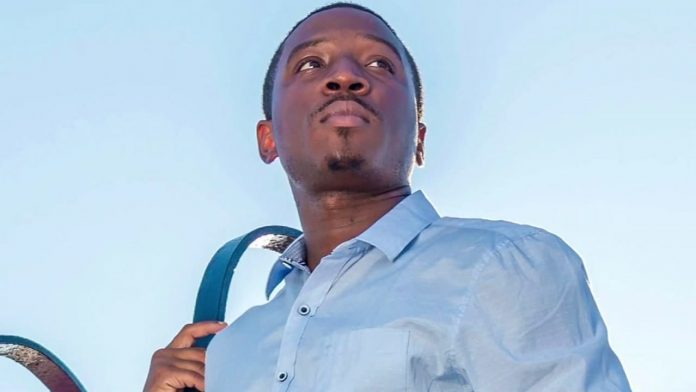 The family of Jordan Davenport is searching for answers after the father of three was discovered dead in a lake near Cypress, Texas late last month.

“It’s not fair to us this happened to him,” Davenport’s mother Tanette Davenport-Downing, told ABC 13. “We just wanna know exactly what happened and why. He didn’t deserve this. My son is a good man and he wasn’t treated so that night.”

Authorities say Davenport was last seen Oct. 31, in the Town Lake area after dropping a friend off from a Halloween party. Relatives said they grew worried when the 29-year-old wasn’t heard from over the weekend and began posting flyers around town and on social media. They said they knew something was wrong when the doting father didn’t show up for work at an AT&T store on Monday.

Days later, investigators recovered Davenport’s body from a lake. His body appeared to have been beaten before being dumped there, authorities said.

On Sunday, the slain man’s relatives gathered at the lake where Davenport was found to remember their loved one, but also to encourage those who might have answers to come forward with any information they have.

“He loved this place,” Kenneth Downing said of his son. “And to have to come here, for a place he loved so much and lose his life, it’s senseless.”

Details surrounding Davenport’s death are few and far between, but the Harris County Sheriff’s Office says it’s still investigating. On the night of his disappearance, Town Lake residents reported seeing a suspicious person matching Davenport’s description in their backyard.

The residents told investigators they chased the man to a bridge but lost sight of him.

According to ABC 13, investigators said they’re also looking into whether Davenport was beaten by residents during a fight in the neighborhood before he died.

“How do you tell kids that their daddy’s gone? How do they understand it, you know?” said Davenport’s ex-wife, who asked to remain unnamed.

Davenport-Downing remembers her son as a “sweet, humble, and respectful” individual.

Social and political activist Shaun King is also working to get some answers. According to King, he may have uncovered the Facebook post highlighting the events that lead up to Davenport’s death.

Anyone with information is asked to contact the Harris County Sheriff’s Office at 713-274-9100.