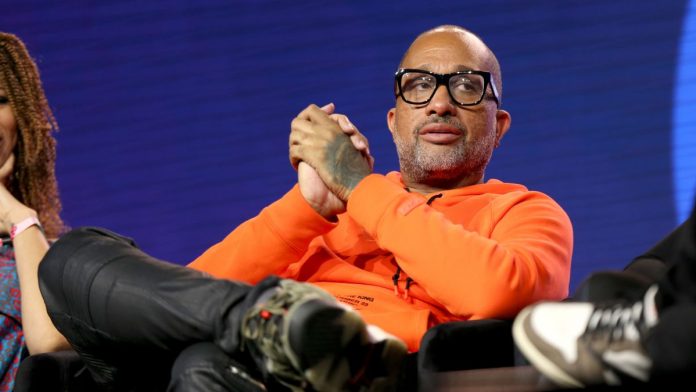 Netflix has pulled out of South by Southwest 2020, an individual with knowledge of the matter tells TheWrap, joining the growing number of companies bolting the Austin festival due to concerns about the spread of coronavirus.

The streamer had planned to screen five films — the romantic comedy “Uncorked,” and the documentaries “A Secret Love,” “L.A. Originals,” “Mucho Mucho Amor,” and “Have a Good Trip: Adventures in Psychedelics” — and hold a panel for the upcoming series “#Blackexcellence” featuring creators Kenya Barris and Rashida Jones. All events have been canceled.

Representatives for the South by Southwest festival did not immediately respond to a request for comment from TheWrap. But so far organizers have maintained that the event will happen as scheduled March 13-22, despite calls to cancel it including a Change.org petition that has more than 46,000 signatures.

Netflix was the second company to pull out of SXSW on Wednesday alone, following Apple. But the two companies are far from the only participants to quit the festival. Amazon, Facebook, Twitter, Vevo, Intel, China Gathering, Mashable, TikTok, SAP, and The Latinx House have also all dropped out in recent days.