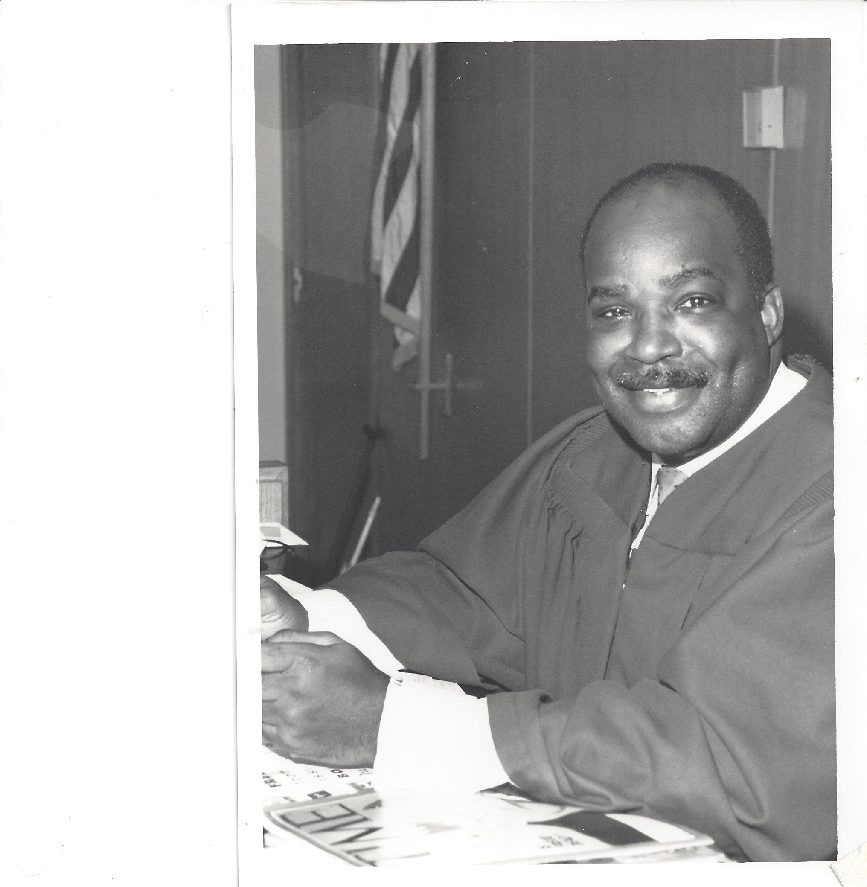 A portrait unveiling and dedication ceremony will commemorate the public service of Retired State District Court Judge John W. Peavy Jr., an icon of the Texas judicial system. It will be held Friday, Feb. 23 at 1:30 p.m. at Ceremonial Courtroom, 201 Caroline St., 17th floor.

Peavy is a man of many “firsts.” Upon his appointment by Gov. Dolph Briscoe in 1977, he became the first African-American to serve as the first family law judge in the state for the 246th District Court of Texas (1977-1994).

In 1995, he became a senior district court judge. Prior to his appointment, he was also selected by Harris County Commissioners Court to serve as the first African-American justice of the peace in Texas for Precinct 7, Position 2.

Peavy’s public service career includes his tenure as an at-large member of Houston City Council, where he initiated the International Committee and chaired the Regulatory Affairs Committee.

Three other judges who will be honored with Peavy include Judge Don Ritter, Judge Jim York and Judge Charley Prine Jr.