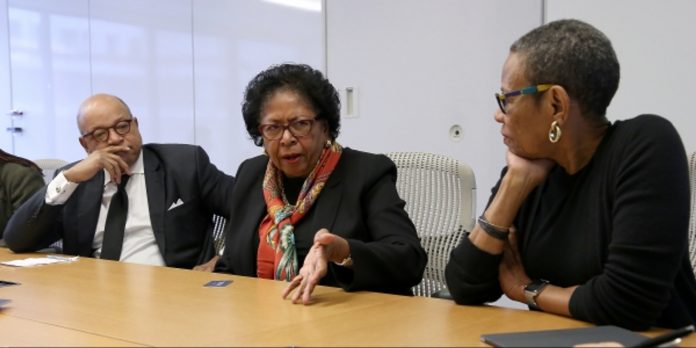 A coalition of philanthropic organizations has invested $3 million into three historically Black colleges to spur salary increases, research, and course creation support for their faculty members.

Prairie View A&M University, along with Morehouse and Spelman Colleges each received a total of $1 million from the Carnegie Foundation for the Advancement of Teaching, the Andrew W. Mellon Foundation, and the Rockefeller Foundation, the Chronicleof Higher Educationreports. The aim of the joint gift, according to the presidents, was to begin conversation around the importance of HBCUs hiring and retaining high-caliber faculty nationwide.

“Other philanthropic groups should take a lesson from this series of grants,” Prairie View A&M President Ruth J. Simmons said. “They give enormous sums to other institutions, often for minority issues, but not to HBCUs. I think that has to be called out. … It is very frustrating to see that behavior.

The money is sorely needed, especially because faculty members at HBCU’s earn, on average, about $26,000 lessper year than do those at predominantly white institutions. Simmons, who has already led major faculty-development efforts, said the funds would further that mission.

“Prairie View, for example, educates the third-largest number of African American engineers in the country,” Simmons said, but “there is really no comparison” between her faculty’s heavy teaching workload and that of professors at other leading engineering-focused institutions. To combat that disparity, Simmons said, faculty members “need time. They need support for their scholarship. They need to have access to professional organizations.”