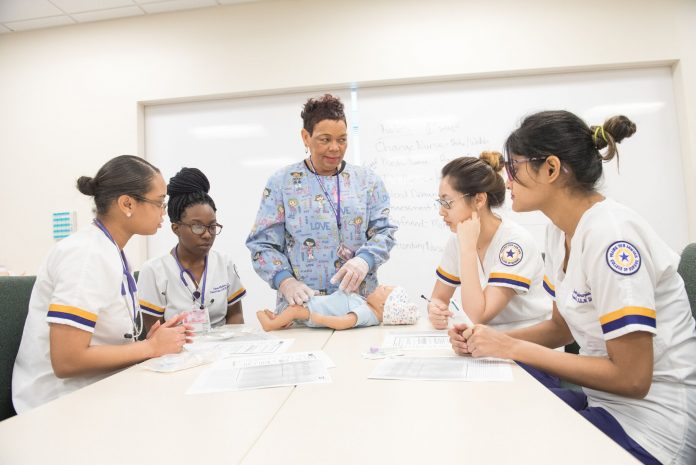 Prairie View A&M University is the second oldest public institution of higher education in the state of Texas. It is a historically Black college/university (HBCU) that, since its inception in 1876, has opened its doors to any and every person – inside and outside of Texas – seeking a quality, first-class, four-year university experience.

Mentioned in the Texas State Constitution as an “institution of the first class,” PVAMU began as an industrial school for African Americans but has evolved to meet changing societal demands. Through its seven colleges and the School of Architecture, PVAMU boasts more than 50 degree programs, including engineering, natural sciences, the arts, business, nursing, and criminal and juvenile justice to name a few. It has over 70,000 proud alumni around the world who are engaged in their communities and making an impact across the nation.

PVAMU prepares students not only to lead in their communities but also to succeed in a global marketplace. Expanded foreign language offerings now include Arabic and Mandarin Chinese, and study abroad programs focus on building global leaders through classroom instruction, cultural training, arts and service-learning projects.

The university prides itself on producing student-athletes who excel on and off the field. More than 100 PVAMU athletes received All-Academic Team honors, recognizing student-athletes who have maintained a cumulative grade-point average of 3.0 or better during the academic school year. Our NCAA Division 1 programs enjoy a multi-million-dollar sports complex which opened in 2016 and includes a 15,000-seat football stadium, track, baseball, softball and soccer fields.

More African American three-star flag officers, including seven Army generals and two Navy admirals, have attended PVAMU than any other school. The NROTC and AROTC programs celebrated their 50thanniversary this year.

PVAMU joined a prestigious group of institutions designated as All-Steinway schools in 2016.

The Andrew W. Mellon Foundation awardedPVAMUa grant of $500,000 to support its effort to establish an African American Studies Initiative which will be housed in its Marvin D. and June Samuel Brailsford College of Arts and Sciences. Inspired by the Mellon Foundation award, an anonymous donor pledged an added $250,000 to help fund this Initiative. This generous donation is eligible for a $250,000 university match, bringing the total support for the Initiative’s launch to $1 million.