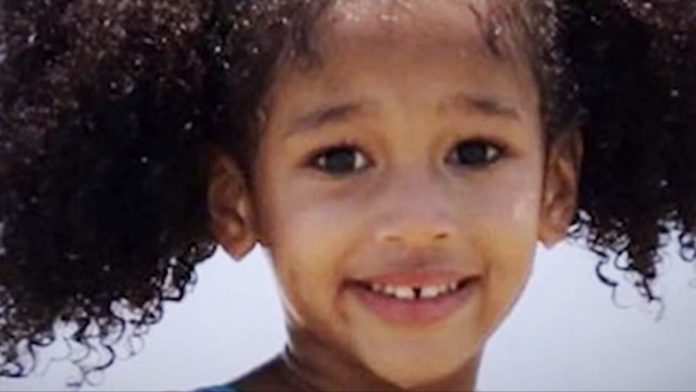 The Harris County Medical Examiner’s public information officer confirmed they have the remains and are in the identification process, but it’s going to take some time.

Friday morning, Quanell dropped bombshell information related to the Maleah Davis case. He said he spoke to Derion Vence in jail and Vence confessed to dumping Maleah’s body on the side of the road in Arkansas after she died in an accident.

It didn’t take long for Houston police to coordinate with Arkansas law enforcement for help in searching for Maleah.

At about 3 p.m., Sheriff James Singleton with the Hempstead County Sheriff’s Department said a litter crew found a garbage bag with a “foul odor” in Fulton, Arkansas, near the area where Vence told Quanell he dumped the body. Shortly afterwards, Houston homicide investigators confirmed there were child’s remains in the bag.

The clues around the bag were enough for Hempstead County’s coroner to allow the remains to be flown back to Houston.

Quanell talked to reporters after watching the plane land and said, “It’s been a very rough day. It’s been a mentally, spiritually, psychologically draining day.”

When asked if he expected to get the reward money, he told reporters, ‘Hell no.’