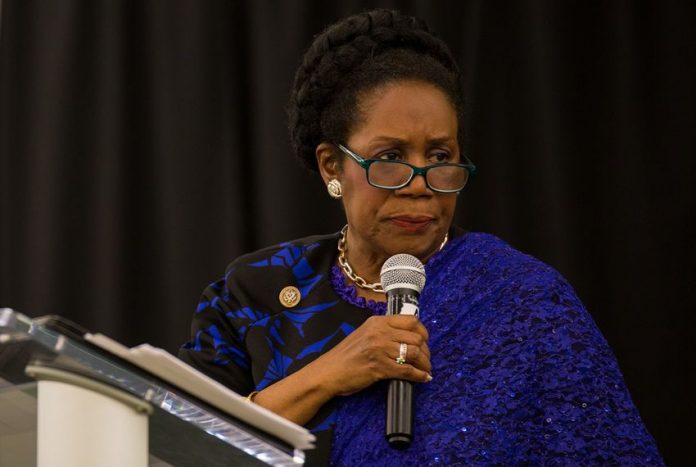 Jackson Lee’s chief of staff Glenn Rushing confirmed to the Chronicle that Jackson A. Cosko had had a brief tenure in her office.

“He is no longer with us,” Rushing told the Chronicle.

Cosko is accused of “doxing” three GOP members of the U.S. Senate Judiciary Committee — Lindsey Graham of South Carolina, Orrin Hatch and Mike Lee of Utah — who were at the center of last week’s controversial U.S. Supreme Court confirmation hearing for Brett Kavanaugh.