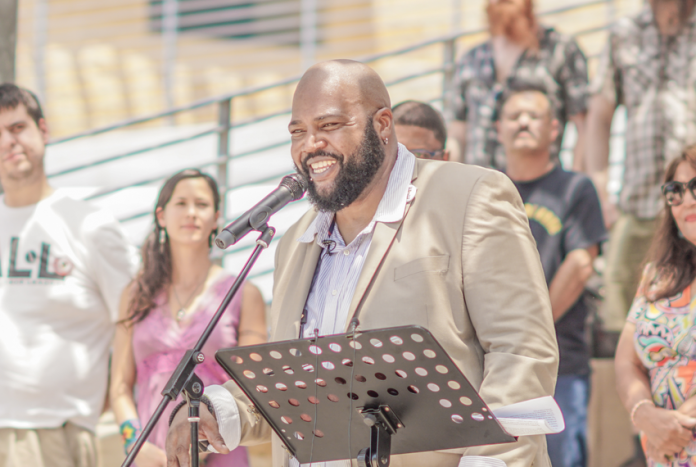 A bill before the Texas Senate would allow felons to seek public office only if they have received pardons.

“When someone has committed and has been convicted of a felony … they have broken their pact with society in a very egregious manner and should not have certain rights restored,” the bill’s author, state Sen. Pat Fallon, R-Prosper, said during a Senate committee hearing earlier this month.

The legislation is in response to a felon who ran for Austin City Council last year.

Lewis Conway Jr.’s eligibility was challenged because of the ambiguous term. He and his lawyers argued that since he had served his sentence, completed his parole and had his voting rights reinstated, he was “released from the resulting disabilities.” The city clerk allowed him to stay on the ballot, but he didn’t win the District 1 seat.

“When are we going to embrace compassion in regards to electoral politics and agree that a precedent has been set?” Conway said in response to the bill. “Why are we not looking at including people in the electoral process as opposed to excluding people?”

Conway said he thinks more people are engaging with the criminal justice system and realizing that punishment isn’t serving the community.

“There’s a hard line of folks who believe that once you have been in prison, that you are no longer human,” he said, “but then there’s a great number of folks who realize that the criminal justice system pervasively impacts people of color — disproportionately.”

Conway is forming a nonprofit to help candidates who have been incarcerated.

The Senate State Affairs committee approved Senate Bill 466, and it is awaiting consideration by the full Senate. Fallon noted at the hearing that the measure would not affect voting rights, which are restored upon completion of parole.