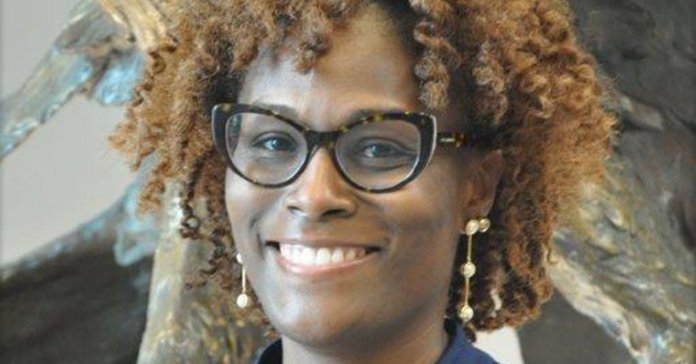 Black students across the country are making historic moves in academia. Just weeks after it was announced that Yale University elected its first-ever Black student body president, South Texas College of Law Houston has appointed its first Black editor for its law review publication, the National Jurist reported.

Kenesha Starling is the first African American to be named editor-in-chief of the South Texas Law Review in the school’s 96-year history. The institution is Houston’s oldest law school. Starling— who is working towards completing her final year in law school—has a lot of experience in both the business and law sectors. Throughout her journey, she’s balanced working full-time for a federal agency, pursuing her educational goals, and motherhood.

In her new role, she hopes to bring diverse narratives within the legal community to the forefront. “Our school has a rich and impressive history; our alumni are Texas Supreme Court justices, judges, U.S. and district attorneys, and presidents of state and local bar associations, to name a few,” she said in a statement. “Our Law Review should reflect that same culture; it should be a leading resource for the legal community. It is not enough to be on Law Review — we have to increase our presence and open doors for all the law students who follow our stead as the esteemed South Texas Law Review.”

Starling is fully aware of the responsibility that comes with being the first Black editor-in-chief and does not take her appointment lightly. She says she wants to do her best to open doors for others who look like her to follow in her footsteps. STCL faculty members believe that her appointment is a major step towards fostering diversity.

Black women are stepping into leadership positions at prestigious colleges and universities. In November 2018, Kristine E. Guillaume was appointed to lead the Harvard Crimson; making her the first African American woman to become president of the paper since it launched in 1873.