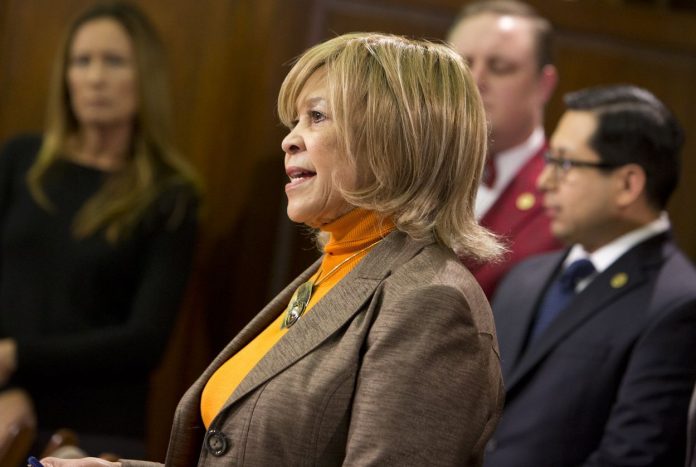 State Rep. Helen Giddings, D-DeSoto, is retiring from the Texas House after 13 terms.

“After much prayer, combined with careful and thoughtful deliberation with my family, I have decided not to seek re-election,” Giddings said in a statement Tuesday. “This is obviously a difficult decision and one that tugs at my heart.”

Giddings’ announcement comes over halfway through the candidate filing period for the 2018 primaries. The deadline is Dec. 11.

Giddings’ House District 109, which wraps around Dallas to the south, is expected to stay in the Democratic column. One Republican, Casey Littlejohn, was running for the Seat before Giddings’ retirement announcement.