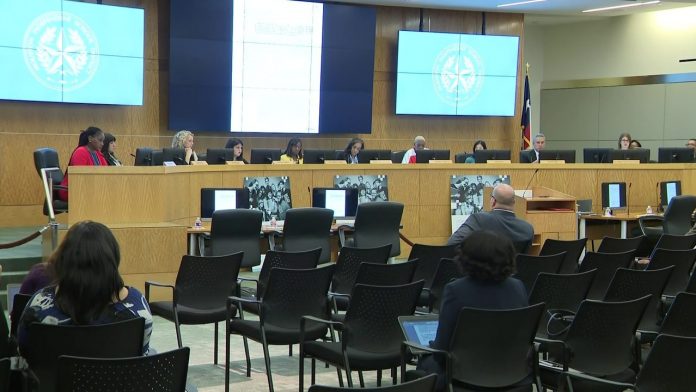 About 20% of fifth-graders in greater Houston, Los Angeles and Birmingham reported experiencing at least one violent injury, according to a new report.

The study was conducted by researchers at UTHealth Science Center at Houston and partners in California and Alabama. The researchers analyzed data from 4,297 students at school districts in the three cities, surveying students when they were in fifth, seventh and 10th grade.

“This was a self-report and so young people were asked whether they had experienced an injury due to a firearm or a knife or some type of fighting-related injury that needed some type of medical attention,” Dr. Melissa Peskin, co-author of the study and a behavioral scientist at UTHealth School of Public Health, told Houston Matters.

“I think the most notable finding was that young people who perpetrated bullying were more likely to experience the sustained violent injuries,” Peskin said. “We would expect, based on the literature, that both bullies and victims would be at risk for experiencing violent injuries, but what we found in the study is that it was really the bullies who were at risk of experiencing these injuries.”

Peskin theorizes it’s because bullying co-occurs with other aggressive and delinquent behaviors, but said another study would be needed to hone in on the why.

Though Houston Independent School District was one of the districts surveyed in the study, Peskin said she doesn’t view it as a Houston specific issue.

“These rates are very similar across other large school districts and so it really just sheds light on the fact that this is an issue across the country and not really necessarily specific to Houston in general,” she said. “I think it really highlights the fact that we need to engage young people in conversations about bullying and violence.”