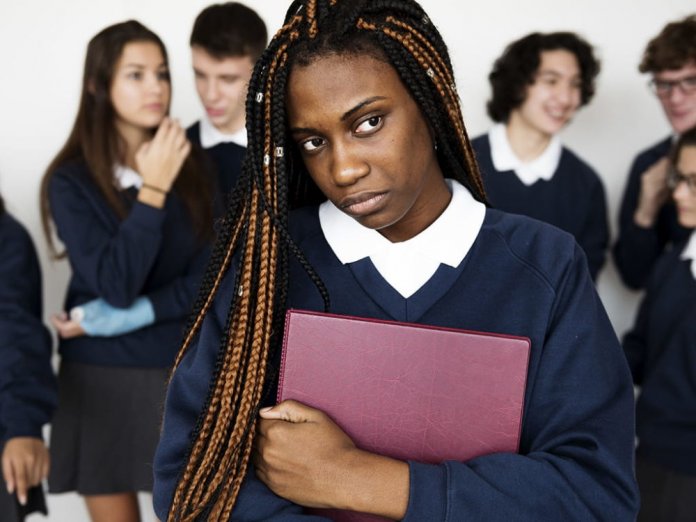 A new study by Rice University found racial prejudice among a sample group of white Americans went down in recent years.

Rice sociology professor Tony Brown, together with four graduate students, analyzed data from a national survey taken at different times of the same people between 2003 and 2013.

Each time they tried to gauge racial apathy by asking how much survey participants cared about racial inequality.

“This indicator of racial apathy tends to indicate that prejudice, at least as measured using the items that we have, tends to decline over time among whites,” Brown said.

He said it has become less acceptable for whites to admit that they wouldn’t marry a person or vote for a political candidate of a different race. That’s why, Brown said, racial apathy is now a better measure for white racial prejudice.

“But I do want to caution that these are attitudes,” the professor said. “And what’s difficult about attitudes is their link to behavior isn’t quite clear. So people could care more but that doesn’t mean they’re going to go out and engage in behavior that’s progressive.”

The researchers also found a correlation between prejudice and the grades people received in school, suggesting education may be a factor.