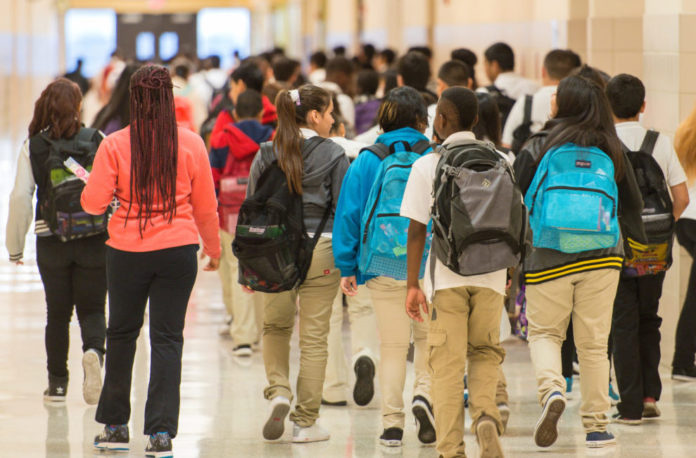 Texas Education Commissioner Mike Morath is expected to make a decision in the next several weeks on a potential state takeover of the Houston Independent School District. On Wednesday, investigators with the Texas Education Agency submitted their final recommendations and called again for Morath to replace the school trustees with a board of managers.

The state launched its investigation in January to examine whether the HISD board had violated the Texas Open Meetings Act. The alleged violations stemmed from a board meeting in October 2018, when some trustees abruptly decided to replace Interim Superintendent Grenita Lathan while they searched for a permanent superintendent. The board then reversed course and reinstated Lathan, who still holds the position on an interim basis.

TEA investigators later expanded their probe to look into the board’s business practices and contracts.

In August, they reached a preliminary conclusion that allegations of ethics violations were accurate. That report found excessive authority and overreach by some board members, among other irregularities. HISD trustees submitted written responses, claiming they didn’t do anything wrong.

It’s up to Morath to make the final decision on a takeover of HISD. In other recent special investigations, he’s followed TEA recommendations to replace elected school boards, including in the Edgewood, Harlandale and Southside school districts in the San Antonio area.

The Houston Independent School District is the largest school district in Texas.