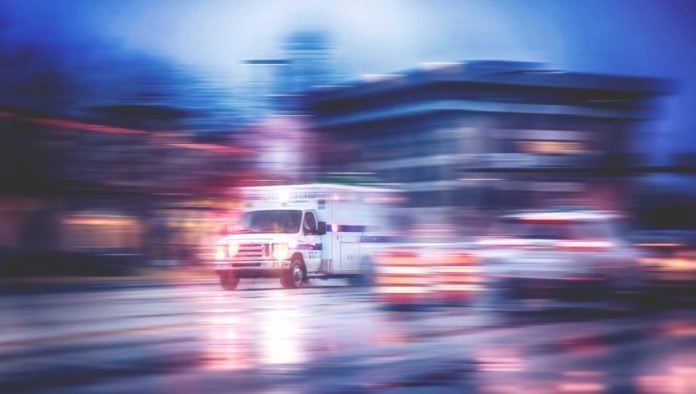 A community is in mourning after a Texas high school football player collapsed last week and died in his twin brother’s arms after the two had been running around a parking lot.

According to Fox News, on Friday Deshaud Williams, 16, and his twin Dashaud were playing an innocent game of tag when suddenly the 10th-grader complained that he was having problems breathing.

His family maintains that up until that point the teen was in good health and had no physical complications that would have predicted his collapse.

Despite calls to 911 the young man was dead before first responders arrived to the scene.

“He’s never been sick. He was a healthy all-around kid. Hopefully, [we’ll] get answers,” said his mother, Razel Sheppard. “His heart couldn’t take no more and he died in his brother’s hands.”

“He would motivate you,” recalls the victim’s friend Darren Johnson. “When he was tired, we would pick him up. When we were tired, he would pick us up. There was no better friend you could have.”