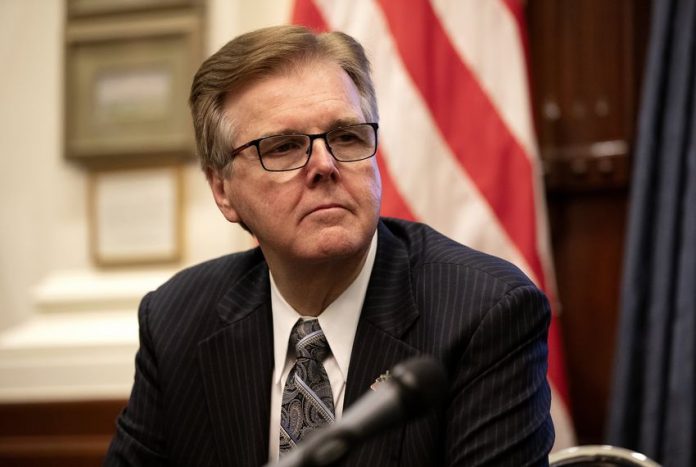 Texas officials made the rounds on Sunday morning news programs in the hours after police say a 21-year-old North Texas man killed 20 people and wounded more than two dozen others at an El Paso Walmart on Saturday. Police are investigating whether the suspected shooter may have written a manifesto that indicates the crime was racially motivated.

Appearing on “Fox & Friends” on Sunday, Lt. Gov. Dan Patrick said that while authorities have yet to classify it as such, he saw Saturday’s shooting as a “hate crime against immigrants.”

“We’ve always had guns, always had evil, but I see a video game industry that teaches young people to kill,” he said.