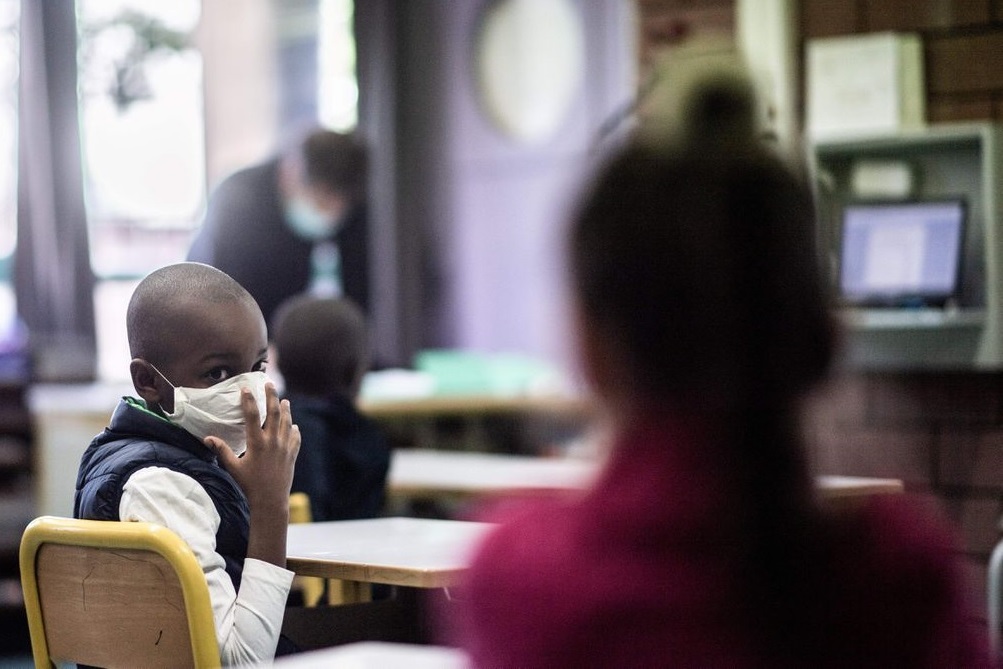 Education Commissioner Mike Morath announced the requirement Tuesday, according to the San Antonio Express-News, the same day the Texas Education Agency released its guidelines for resuming on-campus instruction for the upcoming school year.

“On-campus instruction in Texas public schools is where it’s at,” Morath said during a conference call with superintendents, according to the newspaper. “We know that a lot of families are going to be nervous, and if they are nervous, we’re going to support them 100 percent.”

The rules laid out by the education agency call for daily on-campus learning to be available for all parents who would like their students to learn in school each day. It also allows parents to choose an option for remote learning for their children, either initially or at any point as the year progresses.

The guidelines also call for all students, teachers, staff and visitors to schools to be screened before going on campus. It also allows the district to have the option to establish a phased-in return to on-campus instruction for up to the first three weeks of the school year.

Masks for students and teachers will be mandatory in counties with more than 20 reported COVID-19 cases when public schools resume in-person classes this fall, under new public health guidelines released by Texas state education officials Tuesday.

After the final guidelines were announced, the teachers association said they don’t go far enough. “Children younger than 10 will still be exempted from wearing masks in schools. Teachers of those children should be able to decide whether they want their students to wear masks,” said Clay Robison, spokesperson for TSTA. “Teachers who fear they will compromise their health by returning to campus should have the choice of teaching remotely, and it doesn’t look like TEA guidelines will require that.”

And the Association of Texas Professional Educators released a statement criticizing the TEA for not providing “more explicit guidance” or including educators and parents in the decision-making process.

The guidance released Tuesday requires school employees to “meet the work expectations set by their employers” but does not include many specifics for at-risk teachers who may not feel safe going into schools.

President Trump on Tuesday said the White House would put pressure on governors to get schools opened in the fall, despite rising coronavirus cases in the U.S. driven mainly by spikes in states in the south and west.

“We don’t want people to make political statements or do it for political reasons. They think it’s going to be good for them politically, so they keep the schools closed. No way,” Trump said during a White House event with government officials and school administrators.

“We’re very much going to put pressure on governors and everyone else to open the schools,” the president added. 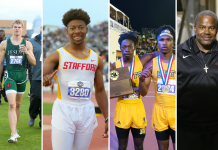 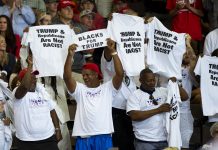 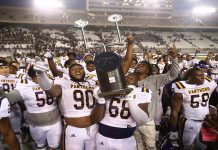 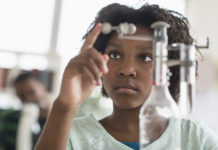 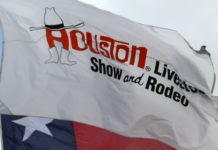