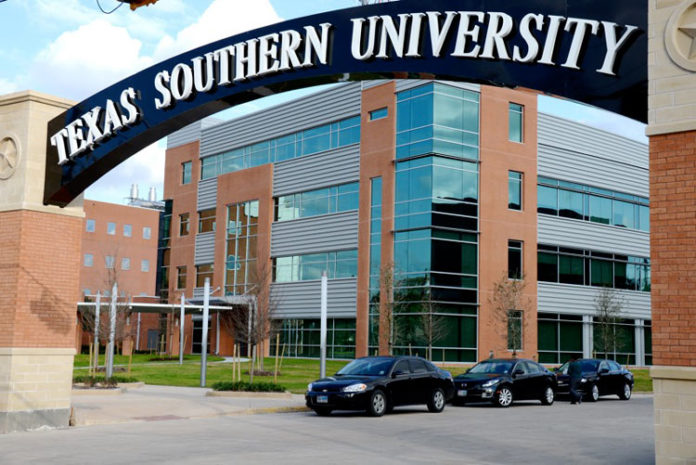 Texas Southern University has seen presidential candidates on its campus before.

Hillary Clinton campaigned there when she was the democratic nominee.

On Sept. 12, the democratic presidential primary contenders will be on stage at TSU in the third televised debate of this campaign season.

ABC will televise the debate.

The announcement was made Sunday morning on “This Week with George Stephanopoulos.”

TSU President, Dr. Austin Lane, applauded the selection of the university as a debate venue.

“Not only does it reflect positively on the university and the city of Houston, but it will provide students the opportunity to work directly with ABC,” Lane said.