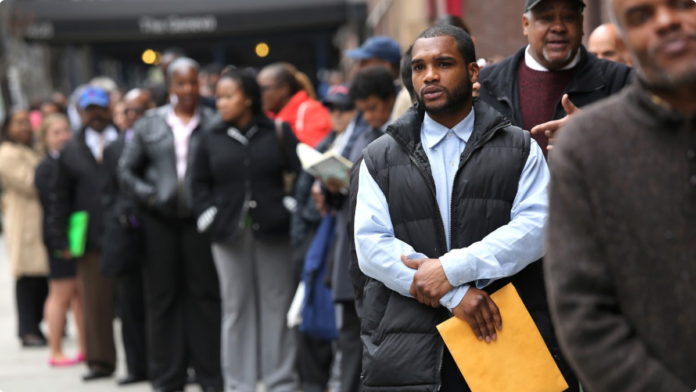 The economy in Texas continued to sizzle as the state’s seasonally adjusted unemployment rate fell to a record low 3.8 percent in August, the government reported on Friday.

Texas added 15,600 jobs jobs in September, while annual employment growth for the state last month was 3.3 percent. The state has recorded annual growth 27 consecutive months, according to the Texas Workforce Commission.

Jobs related to financial activities led all industries and rose by 5,800 positions over the month. The high-paying energy sector, which includes mining, continued to increase, adding 2,600 new jobs in the month as the industry still recovers from a downturn that began in late 2014.