DefenderNetwork.com
Home NEWS Local & State Things to know before you head to the polls 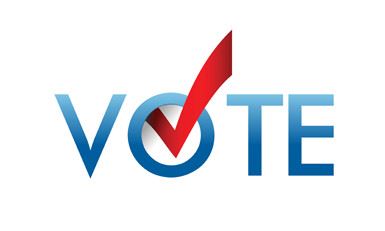 Some early voters reported that they meant to vote straight-ticket but when they reviewed their final list, someone from an opposing party was picked instead. According to the Texas Secretary of State’s Office, the problems are the result of “voters hitting a button or using the selection wheel before the screen is finished rendering,” which de-selects the pre-filled candidate selection.

Use one button at a time and do not hit the “enter” button or use the selection wheel until the page is fully rendered. If there’s an issue, ask a poll worker for assistance immediately and do not cast a ballot before carefully reviewing the summary screen at the end to ensure all selections are listed correctly.

You may bring a friend who can enter the polling location for you to let the staff know that you will be waiting in your car. The attendant will note your place in line and take an electronic ballot out to you when it is your turn to vote. You will then be able to vote within the privacy of your car.

Federal law stipulates that if a voter appears at a polling place and his/her name does not appear on the official roster of voters, the voter may cast a provisional ballot if he/she claims to be both eligible to vote in the election and registered to vote in that jurisdiction. Whether an individual is eligible to vote and whether the provisional ballot will be counted is determined by state law.