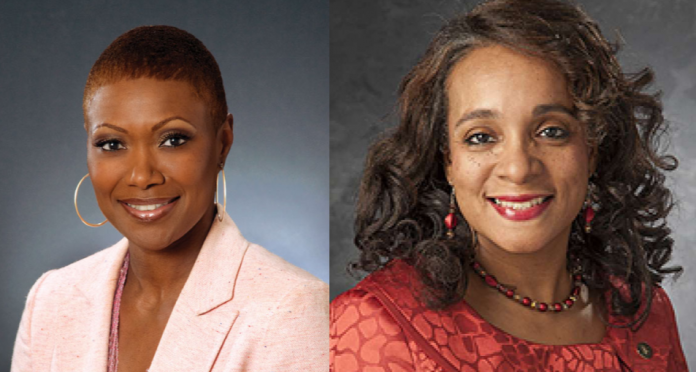 HISD School Board trustees Rhonda Skillern-Jones and Jolanda Jones are leaving the district drama behind and will not seek re-election.

Skillern-Jones represents District II, which stretches from northeast to northwest Houston. She’s running for the Houston Community College board of trustees.

Jolanda Jones, who represents District IV, which covers southern Houston, has been extremely vocal in her displeasure surrounding the board.

Board President Diana Dávila and Trustee Sergio Lira will seek re-election. In all, 13 newcomers hope to unseat them or win vacant spots on the board. The election takes place in November and, if necessary, runoff elections will take place in December.

HISD will continue with elections despite the looming possibility that Texas Education Agency will appoint a board of managers comprised of local leaders, the result of chronically low performance at Wheatley High School.

Boards of managers in Texas typically stay in place for two to five years. If a board of managers is appointed, the trustees can remain involved as representatives without voting powers.