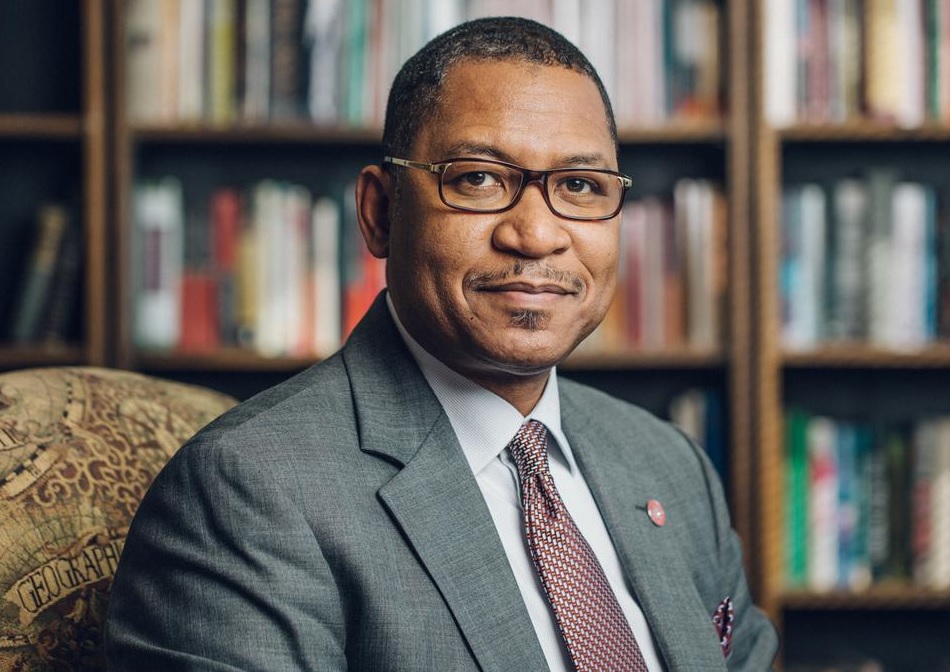 Tillis has served as the dean of CLASS since 2017, when he joined the university from the College of Charleston, where he was dean of the School of Languages, Culture and World Affairs. At UH, he also holds the position of M. D. Anderson Professor in Hispanic Studies.

“Dean Tillis’ passion for student success, coupled with his administrative experience and scholarly accomplishments, establish him as one of the rising stars in higher education. His track record leading the University of Houston’s largest college, with more than 12,000 students, clearly demonstrates his ability to take on this challenge and succeed,” said Renu Khator, chancellor of the University of Houston System, which oversees both UH and UHD.  “We’re fortunate to have an educator of his caliber in this position.”

Tillis, who earned a doctorate in Latin American Literature from the University of Missouri in 2000, has held academic positions at Purdue and Dartmouth before his arrival at UH.

“UH-Downtown plays a unique and increasingly valuable role in the higher education landscape of this area,” Tillis said. “The student body reflects the rich diversity of Greater Houston, while the institution provides our community with affordable and accessible academic resources and career opportunities. I look forward to continuing the admirable achievements of President Muñoz and his predecessors.”

UH-Downtown, which was established in 1974, offers bachelor degrees in 44 areas of study and eight master degrees. The second largest four-year university in Houston, UHD’s annual enrollment exceeds 14,000, with approximately half the student body Hispanic, 20% black and 14% white. UHD has one of the lowest tuition rates among state colleges and universities. More than $80 million in capital improvements have been made to the campus recently, with more on the drawing board.

A national search for the next fulltime UHD president will be launched soon.