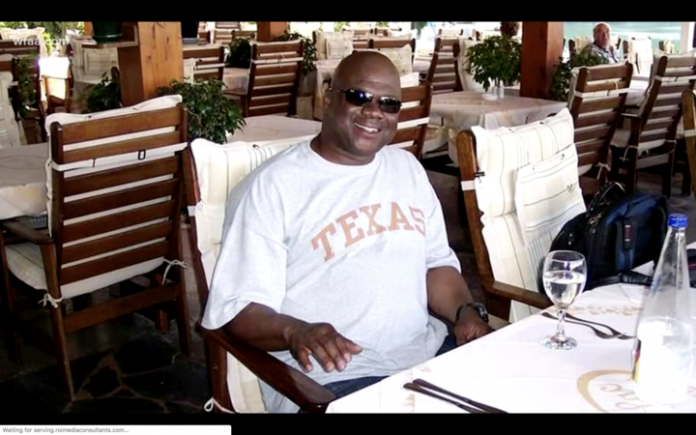 A DeSoto, Texas found dead in his apartment last week had been dead for approximately three years. Ronald White was a Navy veteran who traveled the world as a defense contractor. He would have been 51 years old at the time of his death.

“My son would call me at least twice a month,” his mom Doris Stevens told WFAA.

However, these phone calls stopped about three years ago. Stevens, who lived in Long Island, New York said she started getting suspicious when her son couldn’t be reached on his birthday in April 2017.

Stevens explained that her family didn’t have enough money to hire a private investigator and searches at his previous addresses didn’t result in answers.

“All them days, holidays, I just suffered. Because nobody wanted to help find him,” Stevens said. Various police departments expressed that because White was an adult and traveled extensively, they couldn’t pursue a missing person case.

It wasn’t until last week that the DeSoto police was investigating because it appeared tenants weren’t using water in multiple units. Some apartments were rented but empty. When authorities had to force the bolted door open at White’s apartment, they discovered him dead on the kitchen floor.

“My biggest question is, how in the world could my son have been dead in that apartment and nobody knows anything?” Stevens said.

Police said White had a month-to-month lease paid through an automatic withdrawal from an account connected to his Navy retirement. There was no indication of foul play.

White’s pickup truck, a gray Ford F-150, also remained in the public parking area of the DeSoto Town Center parking garage. It had accumulated dust and several advertising leaflets were found under the windshield wipers.

Toxicology exams are still being carried out to see if a cause of death can be determined.