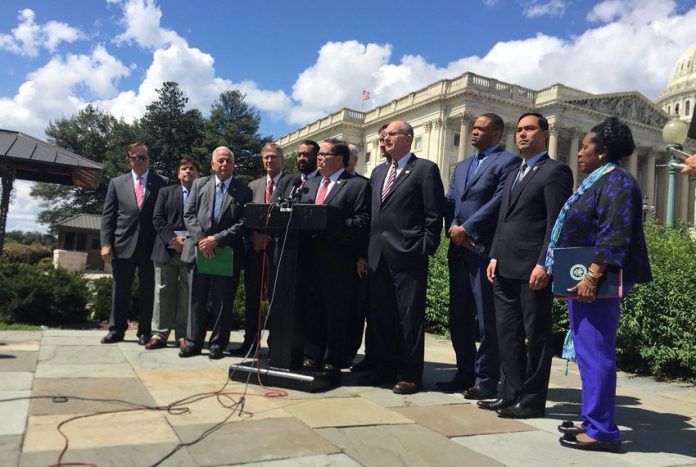 It’s not a lot of fun to be a U.S. House Republican in Texas these days.

Since Donald Trump was sworn in as president two years ago, the Texas delegation in Congress has undergone extraordinary change. Seven members, mostly Republicans, opted not to run for re-election. Another abruptly resigned. Then this month, Republicans lost control of the House, and Texans will soon turn over seven gavels to the Democrats. Of the Texas Republicans who successfully ran for another term, all won by far slimmer margins over Democrats than they did in 2016.

As a result, some Texas political insiders are bracing for another rash of retirements — and another frenzied election cycle for the state in 2020.

The reasons why Texas in particular may see a high number of retirements have to do with a mix of factors including the delegation’s seniority and how the state’s shifting politics is making for more competitive districts. But the most immediate reason would be that the delegation is dominated by out-of-power Republicans.

“Historically, when the House switches, there are a lot of retirements from the party out of power,” said Liesl Hickey, a Republican consultant and former top staffer at the House GOP campaign arm. “They seem to realize the minority is not that much fun.”

The most predictable retirement prospects each term are from members who find themselves bumping up against the limits of whatever power they are likely to achieve in Congress.

As examples, U.S. Reps. Lamar Smith of San Antonio and Jeb Hensarling of Dallas, both Republicans with chairmanships that were always set to wind down due to Republican term limits on those slots, announced late last year that they wouldn’t be running for re-election.

Texas currently has seven chairmen. In the minority, those still remaining in the House will be relegated at best to the less appealing positions of ranking member of their committee or subcommittee.

The Texas delegation is also now fairly senior — 22 current members were elected before 2006. Many of those members are now at a point where they are wondering if their ambitions for senior positions within committees or House leadership will come to pass. If the writing on the wall is that they won’t ever land those slots, they may opt to hang it up, according to a Republican aide within the delegation.

Several sources pointed to the example of former U.S. Rep. Tom Reynolds, a New York Republican who retired in 2008. Once a rising star, he was fairly honest that his retirement was rooted in coming to terms that he would never be House speaker.

Two senior Texas Republicans — U.S. Reps. Kay Granger of Fort Worth and Michael McCaul of Austin — will find out this week if they earned slots as the top Republicans on the U.S. House Appropriations and Foreign Relations committees, respectively.

Retirement talk is generally speculative until an incumbent makes an official announcement.

But many Republican operatives bet that U.S. Rep. Mac Thornberry, the most senior Republican from Texas in Congress, could make the upcoming term his last. That’s because Thornberry, currently chairman of the Armed Services Committee, is term-limited out of being the top Republican on that committee, in 2021. Thornberry’s office did not respond to a request for comment for this story.

Beyond a severe loss of power in Washington, there are potentially bigger problems ahead for Texas Republicans. Every Republican incumbent from Texas who successfully ran for re-election saw his or her margins over Democrats shrink from contested 2016 races. Some of these numbers should not be troubling. For instance, U.S. Rep. Louie Gohmert, R-Tyler, won his race this year by 46 points, rather than 50 points in the prior cycle. 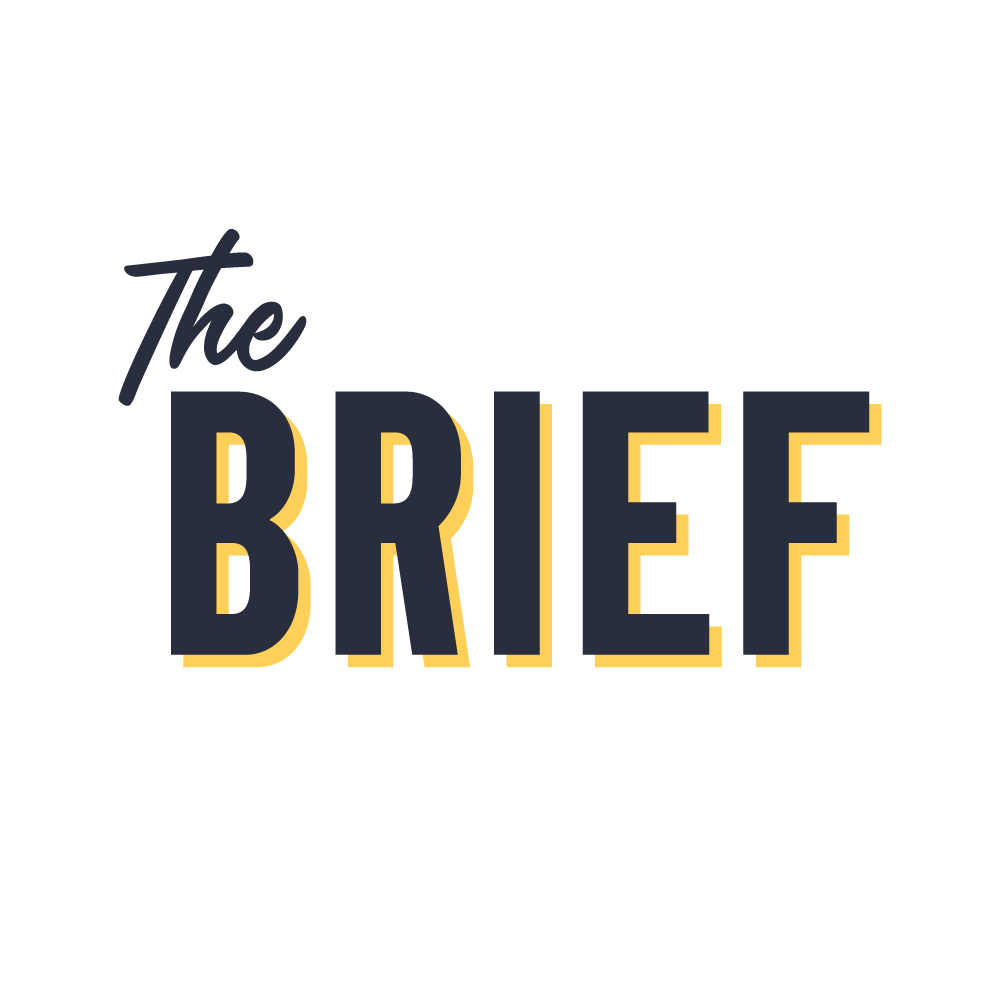 But five GOP incumbents — McCaul and U.S. Reps. John Carter of Round Rock, Kenny Marchant of Coppell, Pete Olson of Sugar Land and Roger Williams of Austin — saw their 2016 margins shrink this year to single digits. These members will likely have to work harder for re-election in 2020 than ever before, and those battles will take place in suburban stretches of Austin, Dallas-Fort Worth and Houston that have become increasingly hostile to the GOP.

U.S. Rep. Bill Flores, R-Bryan, one of the more junior members stepping into a leadership role in the delegation, downplayed speculation of a retirement tidal wave.

“Let the dust settle a little bit,” he said. “There were a couple close races, and you have some people who have been here awhile. It’s certainly logical that they’d think about that. But I haven’t seen any indications so far that anybody is.”

The 2018 results could well prove to have been a fluke, brought on by the coattails of outgoing U.S. Rep. Beto O’Rourke who ran the best Democratic statewide campaign in a generation in his unsuccessful bid against U.S. Sen. Ted Cruz, R-Texas. But anxiety is high among members and their aides that Texas can no longer sustain so many GOP incumbents — particularly after political maps get redrawn during redistricting in 2021. Members with an eye on retirement might well wait to see the outcome of the redraw before deciding whether to call it quits.

The East Texas seat of U.S. Rep. John Ratcliffe, R-Heath, is another possible vacancy to watch, though not related to his future re-election prospects. With an increasingly higher profile as a member of the U.S. House Judiciary Committee and a past career as a federal prosecutor, Ratcliffe has emerged as a contender to be Trump’s next U.S. attorney general to replace the current acting AG, Matthew Whitaker.

Open seats are often easier for the opposition to poach, but many of the 36 current U.S. House seats in Texas are safely Republican, meaning the real fight would be in the primary. The result in 2020 could be a repeat of 2018: A battle between the Club for Growth, a group that often helps elect members of the restive Freedom Caucus, and the more establishment-minded Republican set.

And after enjoying their best midterm elections in more than a decade, don’t look for too many Texas Democrats to retire over the next two years. U.S. Rep. Eddie Bernice Johnson, D-Dallas, is perpetually speculated to retire. But she is on track to take the gavel at the U.S. House Science, Space and Technology Committee and is unlikely to walk away now. Similarly, many Democratic members will soon learn for the first time the benefits of serving in the majority — new committee assignments, more staff, control over hearings and the power to subpoena witnesses.