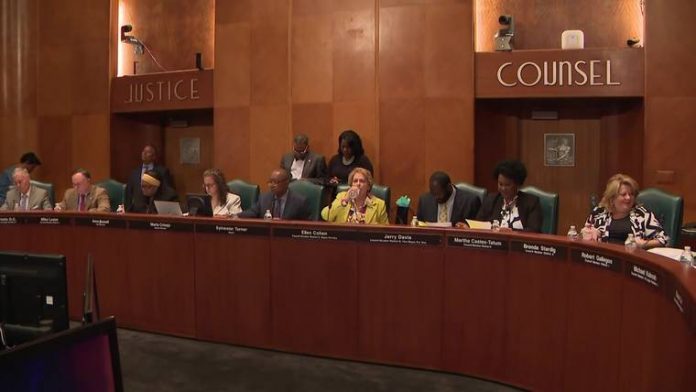 As results of the runoff election rolled in Saturday night, it was clear that eight newcomers would join eight incumbents to make up a historic Houston City Council in 2020.

Abbie Kamin is one of nine women picked to lead their districts.

“I’m a fourth-generation District C resident, so for me, this is very special,” Kamin said Monday.

For the first time in several years, women will make up the majority of the city council.

Even though the District B seat is still being contested, it’s the most women ever elected to the city council in Houston.

“There’s a lot of talk about how women feel like they need to be asked to run. My message is, you don’t need permission to run. Anybody and anyone should be involved in government and their communities,” said Kamin.

The female majority isn’t the only reason the 2020 council stands out.

He says this council reflects the city they represent: the most diverse city in the country.

“There is beauty in the diversity. I think it’s extraordinary the representation that we have on city council moving forward,” said Kamin.