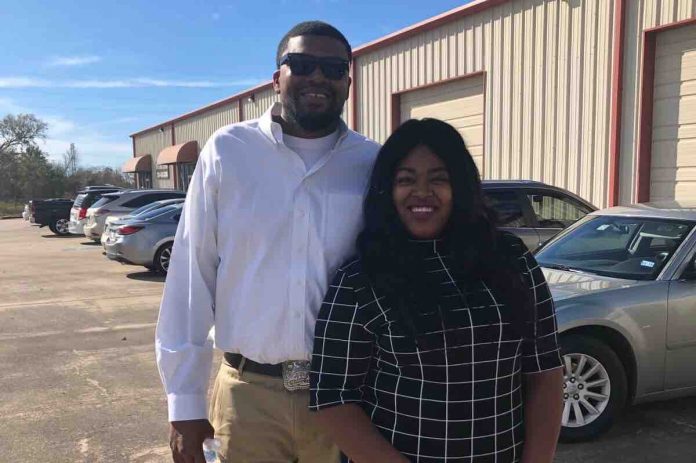 A Fort Bend County wrecker driver is being remembered as a hero.

Glenn Sanco died moments after helping catch a man who was running away from state troopers, according to his family.

A man who was being questioned by state troopers suddenly bolted and tried to run away from the scene.

Sanco tackled the man and held him until troopers caught up to him.

The man affectionately known as “Bam Bam” is being remembered as a kind-hearted gentle giant.

Sanco’s family believes he died of a heart attack.

Sanco also served as a councilman in the town of Arcola. He leaves behind a wife and two children, ages 8 and 6.

A GoFundMe account has been set up for funeral expenses.