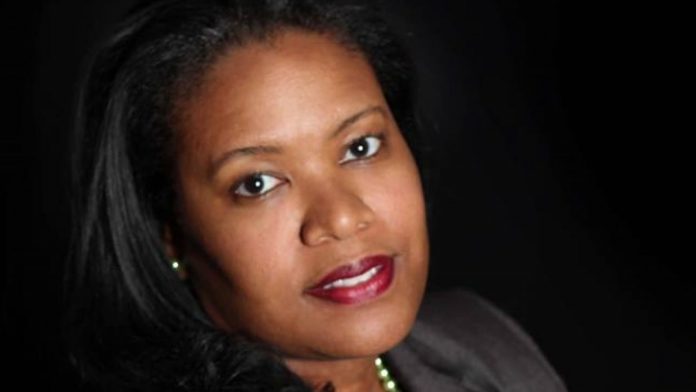 Mayor Allen Owen has been mayor since 1994.

This is significant for Missouri City, which has a sizable African American community that has been trying to make an impact in city government for years.

“I am so proud that the residents of Missouri City have elected me as their mayor. After having served on the city council for the past five years, and as a lifelong resident, I am deeply invested in the well-being and growth of Missouri City, and I look forward to working with citizens, the city council and others toward its betterment,” Ford said in a statement.