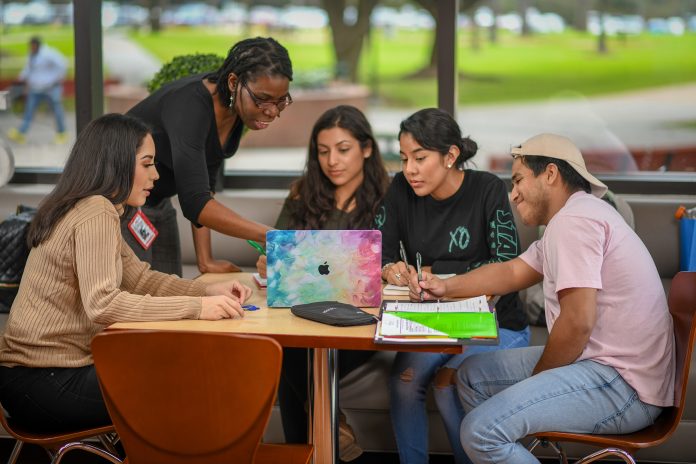 Lone Star College is ranked first in Texas and fourth in the nation among community colleges for the number of minority students graduating in all disciplines combined according to Diverse Issues in Higher Education magazine.

“Lone Star College is focused on promoting academic success among all its students,” said Stephen C. Head, Ph.D., LSC chancellor. “These rankings are a testament to the tremendous work done by our faculty and staff.”

The rankings are based on degrees conferred in 2017-18, the most recent data available, and were published in the December issue of the magazine.

Man charged with strangling girlfriend and her 2 daughters, burning their...