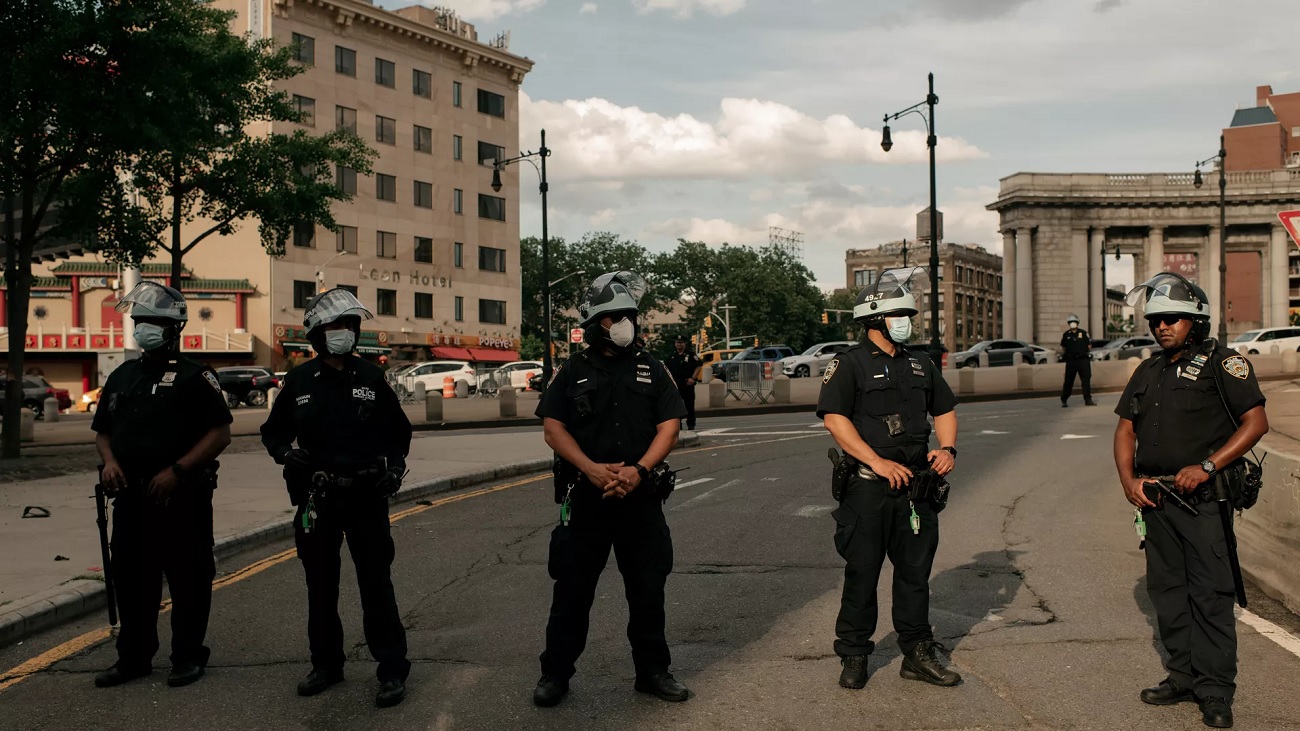 More than a month of protests across the U.S. following George Floyd’s killing have put pressure on governments to scale back the use of force police officers can use on civilians and create new oversight for officer conduct.

Why it matters: Police reforms of this scale have not taken place in response to the Black Lives Matter movement since its inception in 2013, after George Zimmerman’s acquittal for shooting Trayvon Martin, an unarmed Black teenager.

What’s new: The Minneapolis City Council voted on Friday to replace the city’s police department with a community-based public safety model. The measure is now under review by the city’s Charter Commission.

Catch up quick: Georgia Gov. Bill Kemp signed a bipartisan bill on Friday that requires police officers to document when someone is subjected to a hate crime on the basis of race, sexual orientation, gender identity, disability, religion or national origin.