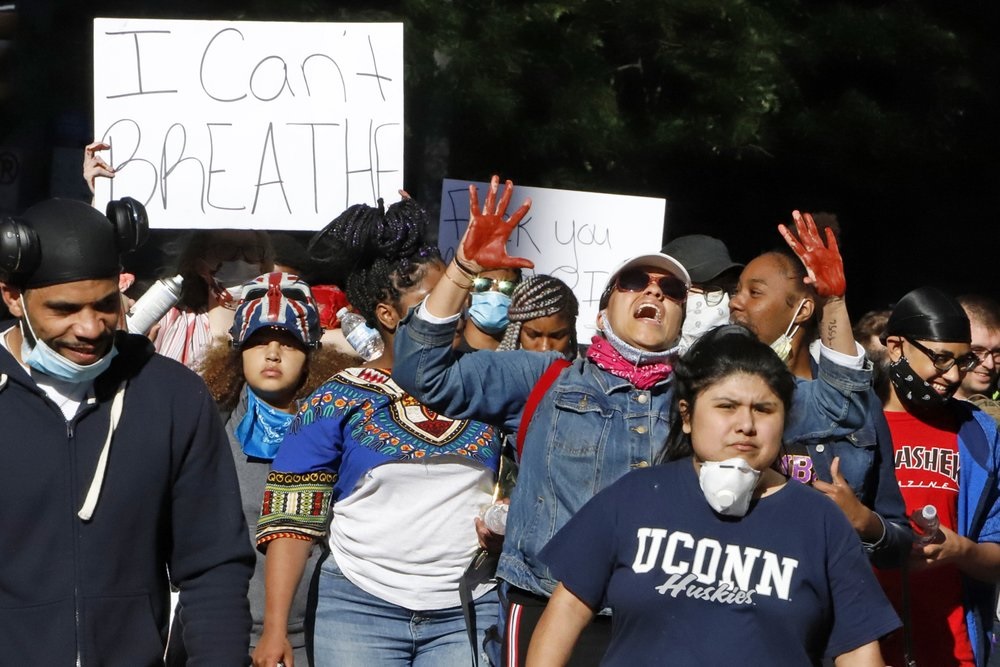 Protests erupting across the nation over the past week — and law enforcement’s response to them — are threatening to upend efforts by health officials to track and contain the spread of coronavirus just as those efforts were finally getting underway.

Health experts need newly infected people to remember and recount everyone they’ve interacted with over several days in order to alert others who may have been exposed, and prevent them from spreading the disease further. But that process, known as contact tracing, relies on people knowing who they’ve been in contact with — a daunting task if they’ve been to a mass gathering.

And the process relies on something that may suddenly be in especially short supply: Trust in government.

“These events that are happening now are further threats to the trust we need,” said Dr. Sandro Galea, dean of the Boston University School of Public Health. “If we do not have that, I worry our capacity to control new outbreaks becomes more limited,” he said.

Government officials have been hoping to continue reopening businesses, churches and other organizations after months of stay-at-home orders and other infection-prevention measures. But health experts also hoped that any reopening would be accompanied by widespread testing, contact tracing and isolation to prevent new waves of illness from beginning.

Protests grow across across the U.S. 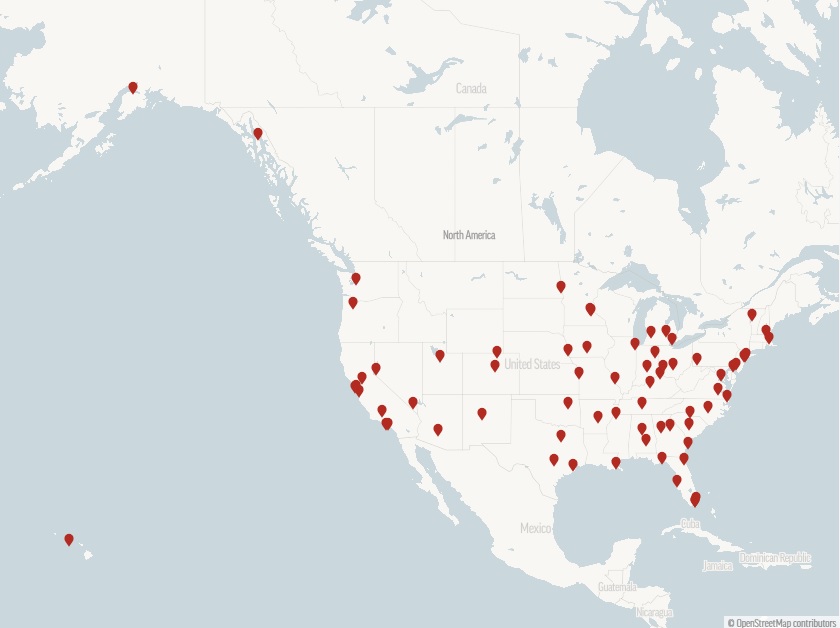 Over the past week, protests sparked by the death of George Floyd, a black man who died after a white Minneapolis police officer pinned a knee to his neck, have involved thousands of people gathered tightly together in large crowds in more than 20 cities nationwide.

It’s unclear if the protests themselves will trigger large new outbreaks. The protests were outside, where infections don’t spread as readily as indoors. Also, many of the protesters were wearing masks, and much of the contact was likely less-hazardous “transient” moments of people moving around, passing each other, said Dr. William Schaffner, an infectious diseases expert at Vanderbilt University.

But, still, experts worry that public efforts to contain the disease in the future could be undermined.

In Los Angeles, the city’s mayor announced Saturday that COVID-19 testing centers were being closed because of safety concerns related to violent protests. Testing in Minneapolis will be affected because some of the clinics that provide the service have been damaged in the protests, according to a city government spokesperson.

Reduced testing could “be giving the virus another head start,” Schaffner said.

And contract tracing, which is only just getting going in several states, is an even bigger concern. It involves people who work for or with health departments asking intimate questions about where a person has been and who they’ve been talking to — and getting full, truthful answers in return.

“In this current environment which has enhanced or brought forth a mistrust of governmental authority, it might make them disinclined to speak with anyone in government,” Schaffner said.

That is especially true in black communities trying to cope with episodes of police violence and longstanding frustrations with how they have been marginalized and mistreated by people who work for government agencies. And those are the communities that have been hardest hit by the coronavirus in the U.S. and most in need of public health measures to help control it.

Confirmed COVID-19 cases across the US per capita

In a press conference Saturday, Minnesota Public Safety Commissioner John Harrington used the term “contact tracing” when describing an investigation into arrested protesters there. He said the goal is to “see if there are crime or white supremacy organizations that have played a role” and “to understand how do we go after them, legally,” Harrington said.

But Harrington’s use of “contact tracing” by law enforcement may complicate the job of health workers as they try to track the virus’s spread, some experts said.

“That was an abuse of the word ‘contact tracing.’ That is not what contact tracing is,” said Dr. Tom Frieden, former director of the federal Centers for Disease Control and Prevention.

“Contact tracing is a service to patients and their contacts to provide services for patients and warning for contacts. It has nothing to do with police activity. Nothing,” said Frieden, who is currently president of Resolve to Save Lives, a nonprofit that works to prevent epidemics.

Galea said he hopes many people will separate in their minds the contact tracing done by public health workers from crime investigations by the police. But, he added, “I do think sometimes it’s difficult to make a distinction when you feel marginalized by, and targeted by, the entire government.” 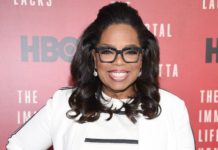 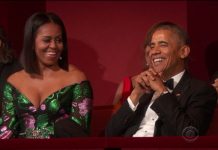 The Obamas’ first Netflix show might be based on book critical... 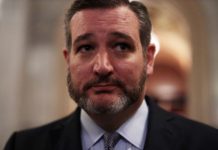 Ted Cruz’s Attempt to Celebrate MLK’s ‘I Have a Dream’ Speech... 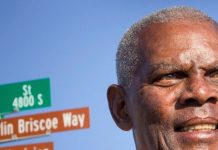 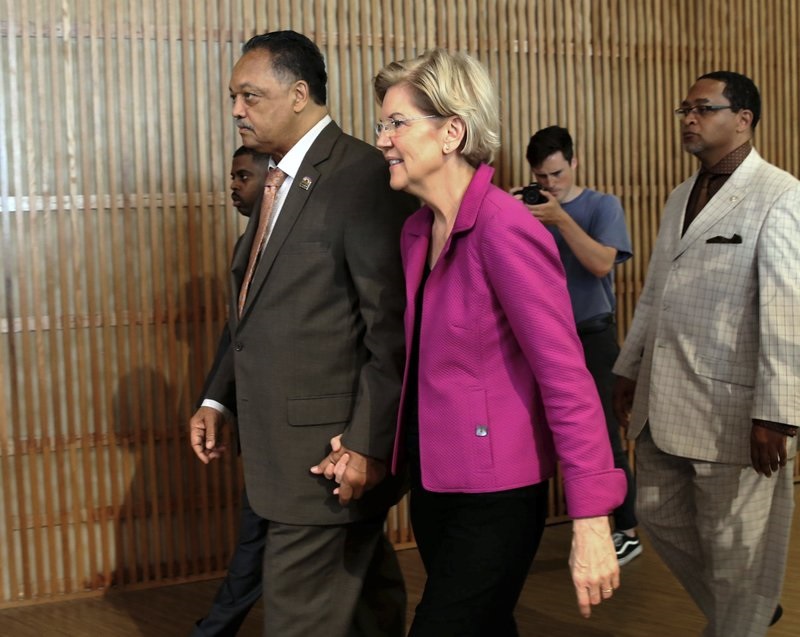