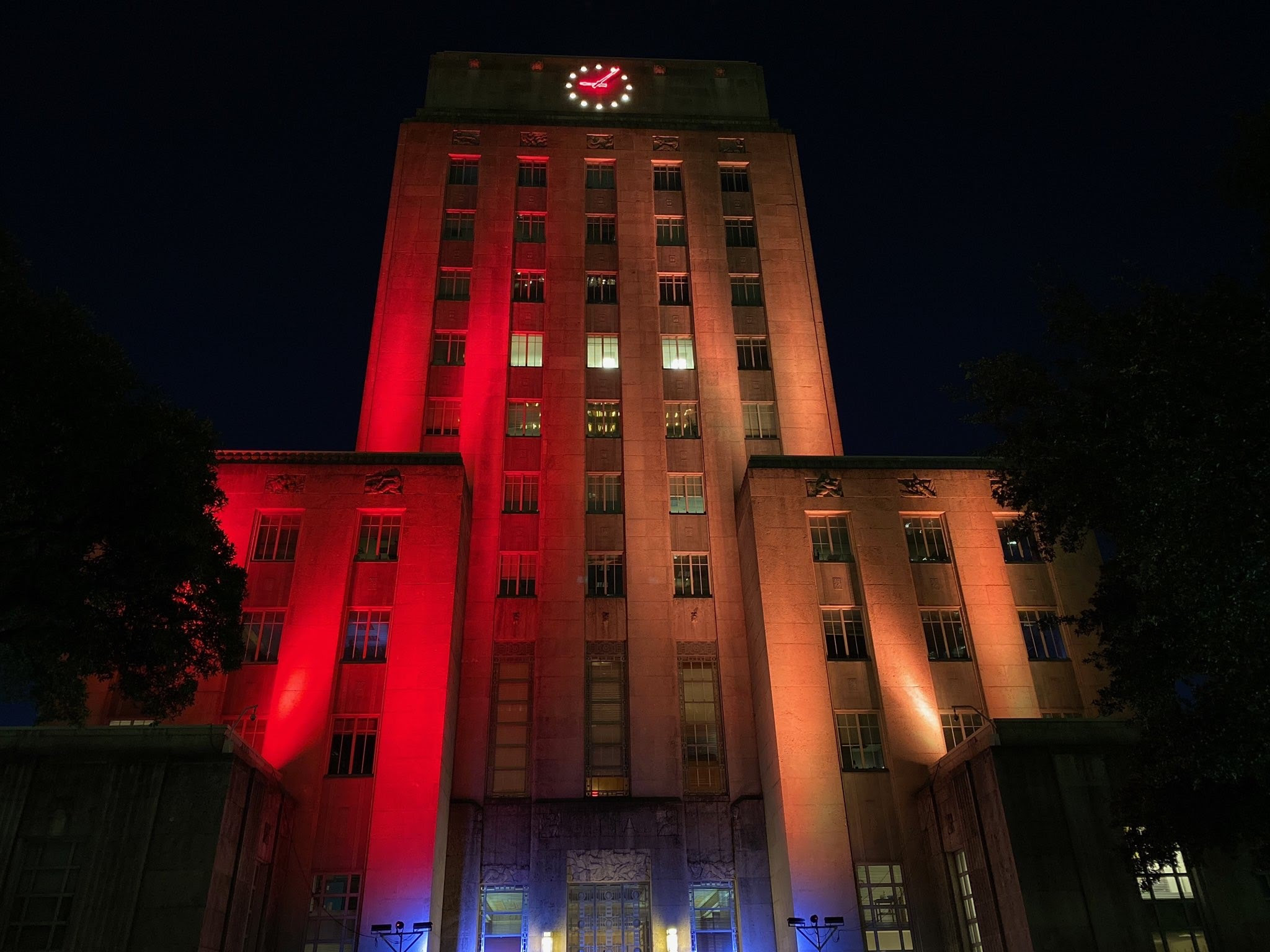 As the family of George Floyd prepares to hold final memorial and homegoing services honoring his life, Mayor Sylvester Turner has asked mayors across the country to join in solidarity on the issues raised by Floyd’s death while he was in Minneapolis police custody.

The mayor has requested that mayors illuminate their City Hall or other municipal buildings in crimson and gold Monday night. These are the colors for Jack Yates High School, where Floyd graduated in Houston’s Third Ward.

The mayors of Atlanta, Augusta, Boston, Denver, Jersey City, Los Angeles, Miami, New York City, Newark, Columbia, SC, Tacoma, and Louisville, KY have agreed to participate, and other mayors are considering the request. Mayor Turner serves in a leadership role in both the U.S. Conference of Mayors and the African American Mayors Association. Both organizations have prioritized police reform, community policing policies and practices.

“This will pay tribute to George Floyd, demonstrate support for his family, and show a commitment by the nation’s mayors to promote good policing and accountability,” Mayor Turner said.

Last week, Houston City Hall was illuminated crimson and gold in a tribute to Floyd. And the building will be awash in the same color scheme on Monday, June 8, the night before Floyd’s memorial and funeral.