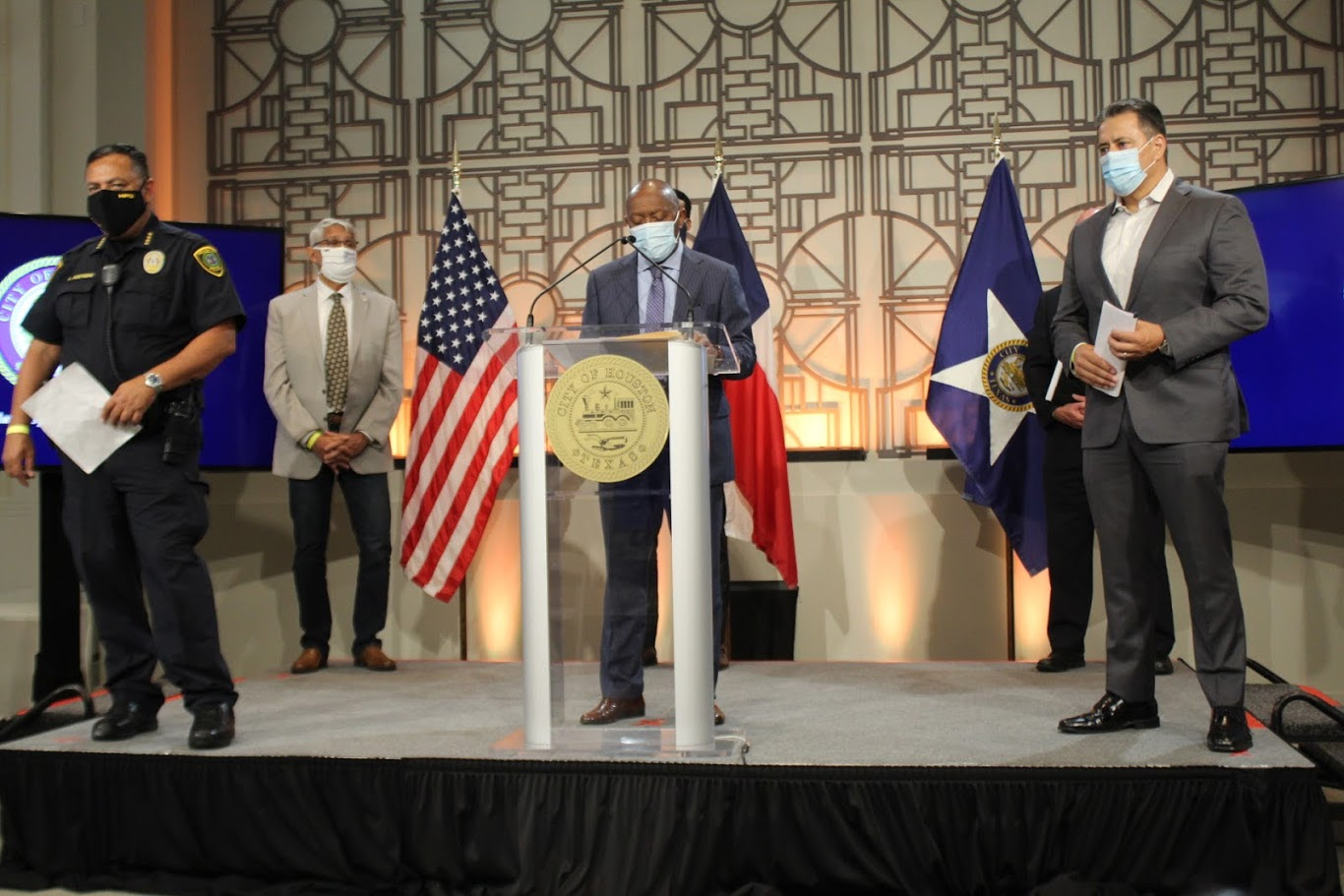 After weeks of political posturing between state Republicans and Houston Mayor Sylvester Turner, the mayor on Wednesday said he would cancel the Texas Republican Party’s in-person convention, an event that was scheduled to be held at downtown Houston’s George R. Brown Convention Center beginning on July 16.

The mayor took this important step after the city’s Local Health Authority, Dr. David Persse, wrote in a letter that “Houston is confronting an unparalleled and frightening escalation in the spread of the COVID-19 virus” and called the planned convention “a clear and present danger” The full letter is available here.

“Look, these are some very serious times, and the safety of people attending the convention, the employees, their family members, the people in the city of Houston, have their public health concerns,” Mayor Turner said. “First responders and municipal workers will all be in contact or in proximity to the indoor gathering. Public health concerns outweigh anything else.”

In a letter to the TRP, Houston First wrote that it was terminating its License Agreement with the Republican Party of Texas for the 2020 Texas Republican Convention at the GRB “due to the unprecedented scope and severity of the COVID-19 epidemic in Houston, compounded by mounting scientific evidence of the significant risks posed by assembling a large indoor event.” The full letter is available here.

On Tuesday, the Houston Health Department reported 204 new cases of COVID-19, bringing Houston’s total to 25,600. Sadly, the number of deaths increased by one to 245.

In the below video, Mayor Turner and Houston Health’s Dr. Persse explain the difference between outdoor protest marches and indoor gatherings during the time of COVID-19.