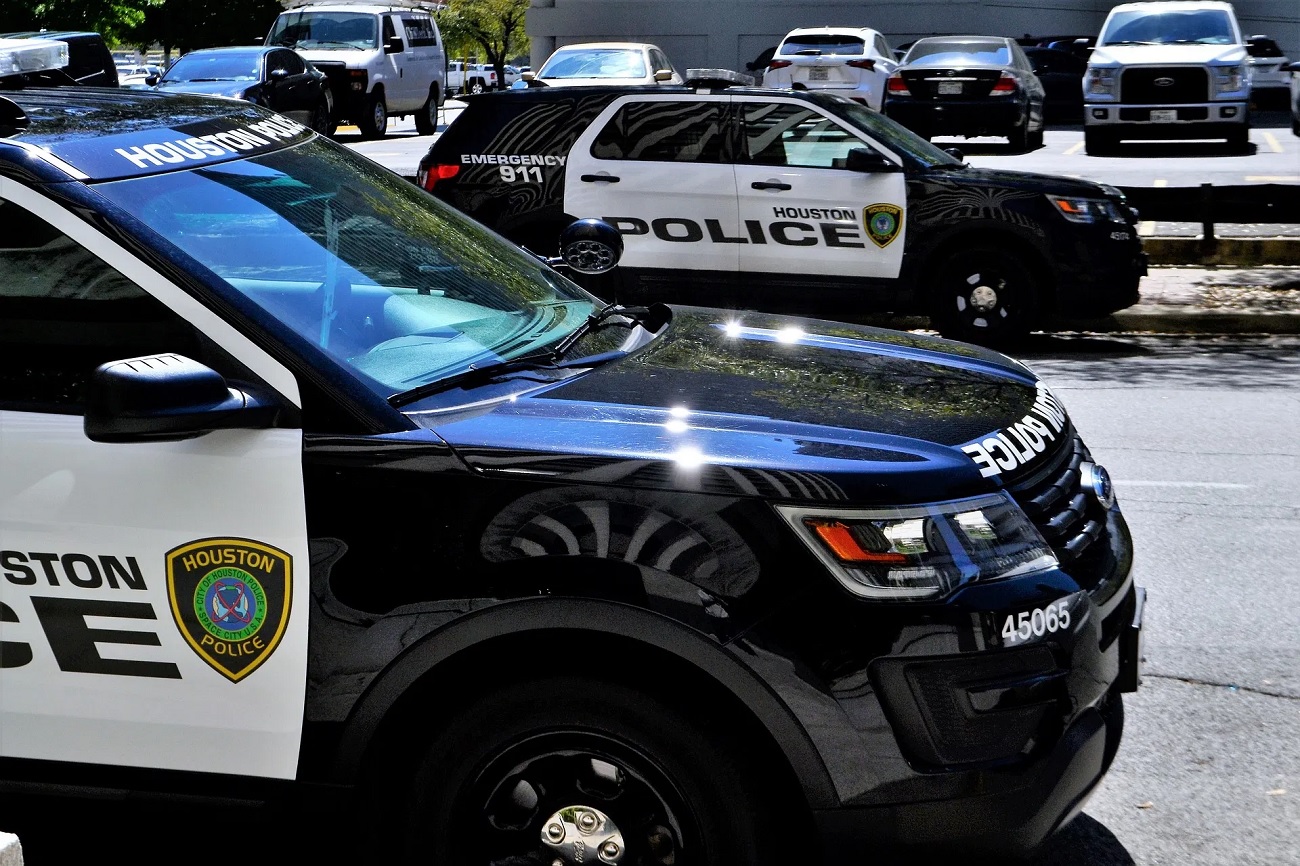 Beginning Tuesday, Sept. 29, Houston Police officers will be able to issue citations instead of arresting individuals for certain Class A and Class B misdemeanors. Mayor Sylvester Turner signed Executive Order No. 1-68 Monday afternoon, authorizing the City of Houston to join Harris County’s Cite and Release Program.

The Cite and Release policy is expected to help reduce the jail population for non-violent offenders, reduce the amount of time police officers spend on jail processing procedures, and improve response times by getting officers back into service more quickly.

The following Class A and B misdemeanors are eligible for tickets instead of jail time: 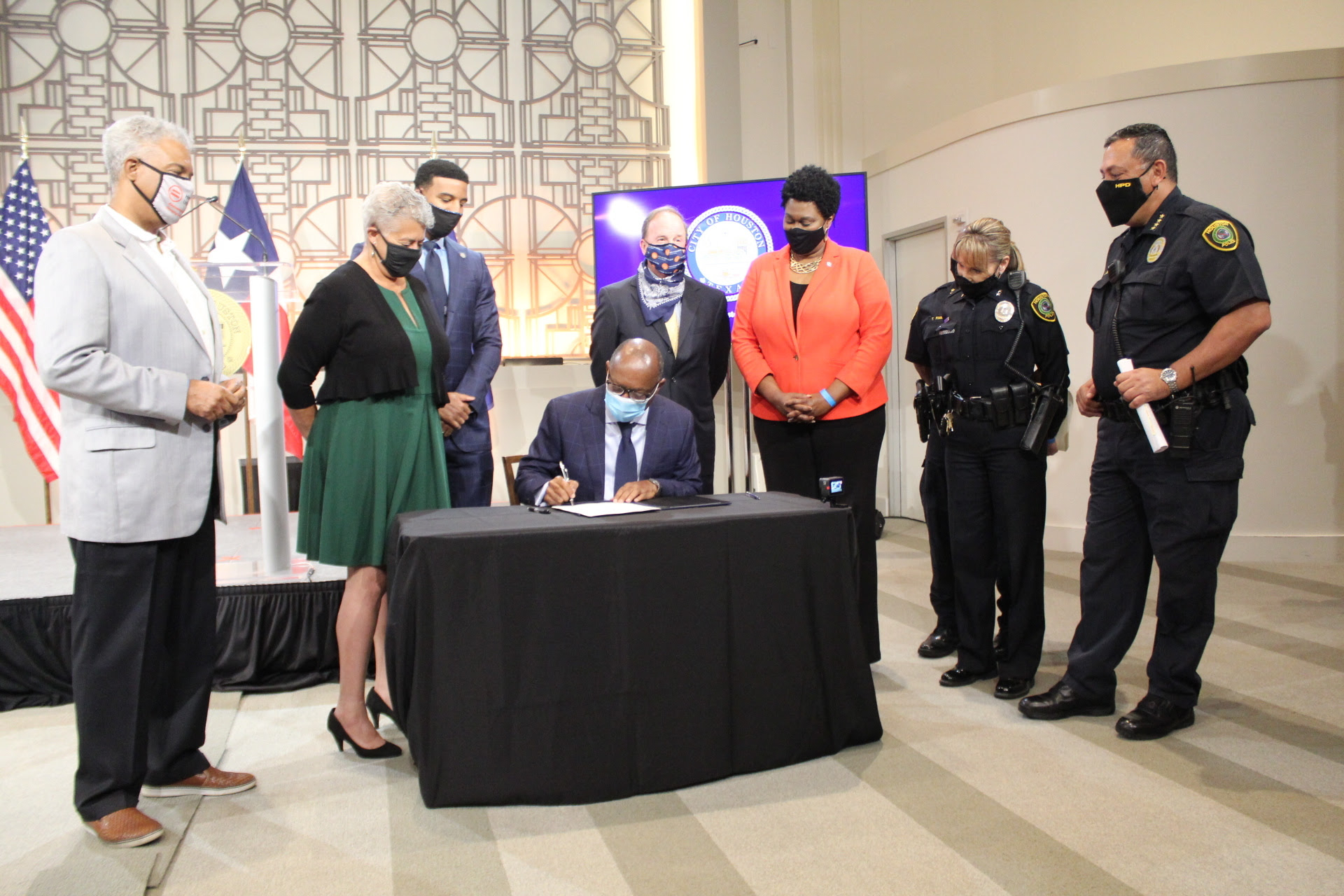 “Cite and Release is a more humane way to handle low-level offenders because the program allows them to face responsibility for their actions without the stain of an arrest or serving jail time,” said Mayor Sylvester Turner. “It is the equivalent of being given a second chance on the spot, as long as the suspected offender meets the requirements for Cite and Release and complies with the rules.”

The Houston Police Department’s Class C Policy is currently being revised in consideration of the new Cite and Release policy.

“This is not a matter of getting soft on crime. It’s about getting smart on crime,” Houston Police Chief Art Acevedo said. “The Cite and Release program is a long time coming and long overdue. It is something we are very proud to implement.”

Mayor Turner acknowledged Houston City Council Member Abbie Kamin, Chair of the Council Public Safety and Homeland Security Committee, who could not attend Monday’s news conference because of the Jewish Holiday Yom Kippur. The mayor also thanked the five City Council Members who sent him a list of recommendations on policing reforms, including Cite and Release.

“This is a great day in the City of Houston. On behalf of my city council colleagues, activists, and organizations that have worked on policing reforms, we are moving in the right direction. We all agree that Cite and Release is a policy that we can live with and something Houstonians deserve. This is a great step forward for policing reforms and the City,” said Vice Mayor Pro-Tem Martha Castex Tatum.

Judson Robinson, CEO and President of the Houston Area Urban League also spoke in favor of Cite and Release.

Mayor Turner also said the objective of implementing Cite and Release is to achieve a measurable change in how Houston Police offers are handling low-level offenses. Therefore, the Executive Order also clarifies that the Houston Police Department will track and report the data on citations issued under this program.