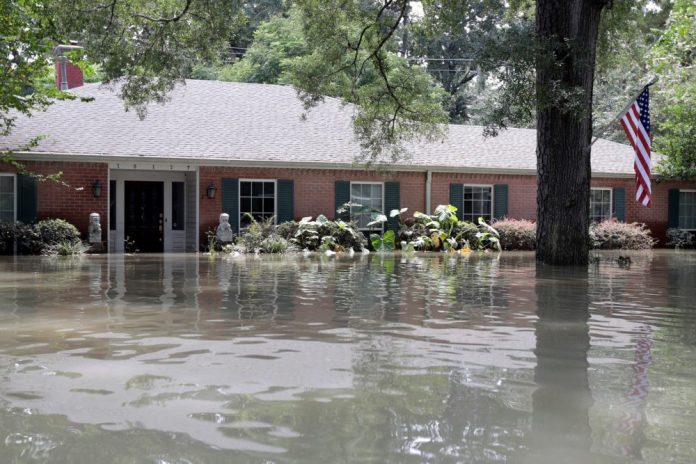 Houston Mayor Sylvester Turner says, as of this week, representatives from the Texas General Land Office are now embedded within the City of Houston in order to help streamline the approval process for the city’s Harvey housing repair program.

Prior to this arrangement, the city would assess the needs of damaged homes, determine their eligibility, and then do an environmental site inspection. Turner said there are more than 70 checks each application goes through before it’s submitted to the GLO.

“If they disagree or if they think anything is left out they can kick the file back and then you have to go through it all over again,” he said. “And it just slows down the process.”

But now, working side-by-side with GLO staff, Turner hopes the number of do-overs, delays, and rejections can be reduced significantly.

“We are working collaboratively so that we don’t have that redundancy,” Turner said. “And the whole question is to speed up the process or to identify where there are deficiencies so you can address them at the very beginning rather than having to deal with it on the back end.”