DefenderNetwork.com
Home NEWS National Melania Trump speaks on children at border in recorded tape: ‘Give me... 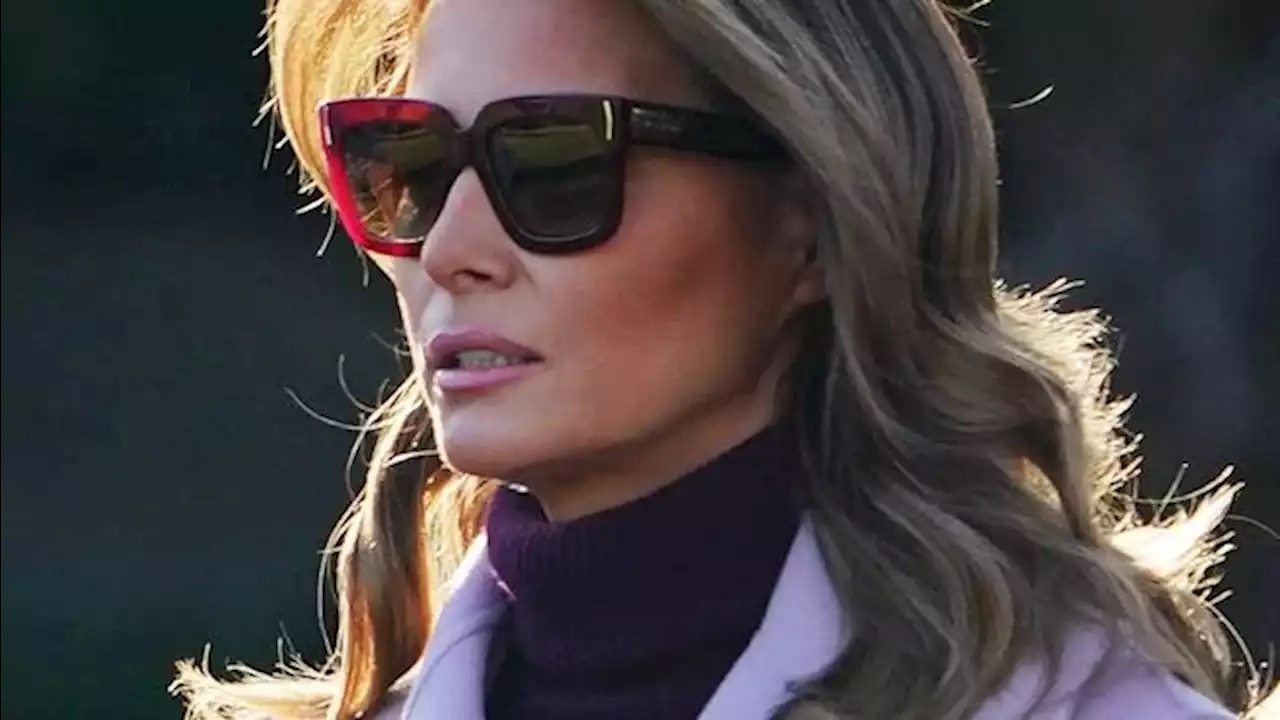 In 2018, when Melania Trump, the first lady of the United States, wore a jacket that read “I really don’t care. Do u?” across the back, her supporters claimed that it was a reference to the media. New secret recordings released by her former aide and confidante, Stephanie Winston Wolkoff, have provided more context and insight to her true feelings.

In the recording, Wolkoff is heard asking Trump about why she wore the jacket.

“I’m driving liberals crazy, that’s for sure,” she replied. “And they deserve it. You understand? And everybody’s like, ‘Oh my god, this is the worst, this is the worst.’ I mean, come on. They are crazy, okay?”

Trump goes on to complain about the responsibility of the first lady to prepare the White House for the Christmas holiday.

“I’m working like my ass off at Christmas stuff that, you know, who gives a f— about Christmas stuff and decoration?” Trump is heard saying in the clip. “But I need to do it, right? Correct?”

She continued: “OK, and then I do it. And I say that I’m working on Christmas and planning for the Christmas. And they said, ‘Ooh, what about the children that they were separated? ‘ Give me a f***ing break. Were they were saying anything when Obama did that?”

Wolkoff played the recordings, which were taped after she left the White House, exclusively on CNN’s Anderson Cooper 360 Thursday night as she promoted her new book, Melania and Me: The Rise and Fall of My Friendship with the First Lady.

“They are taken care of nicely there. But, you know, yeah, they are not with parents, it’s sad. But when they come here alone or with coyotes or illegally, you know, you need to do something.”

Wolkoff said that she thought that Trump had maternal sympathy for the children and their families, but “regardless of that, she steps in line and she just decides that what she has heard and what she’s been told is what the rule of law is in our country.”

“On the flip side, Melania, the traditions of first lady and president have gone out the window with this couple and I feel that if there were — there is so much that could be done,” she contended. “But, again, no support. No understanding.”