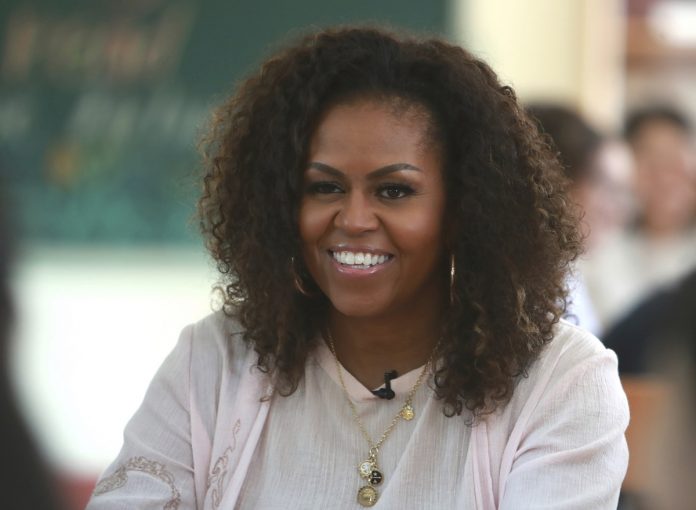 Former first lady Michelle Obama is taking her work in education to Instagram, launching a new series on IGTV called “A Year of Firsts.” It will premiere in mid-January and conclude in June after six episodes.

In partnership with ATTN:, Obama “aims to empower and inspire first-year college students across the country” by highlighting personal stories and giving freshmen a chance to talk about their challengers and triumphs. The six episodes will document the first year of school for the students involved.

The series is part of her “Reach Higher” initiative, which itself is part of the broader focus on education she’s had since her time as first lady.

What’s the first year of college REALLY like? 🕵 Join @attndotcom, @michelleobama, and four first-year college students for our new IGTV series with @reachhigher to find out! Episodes coming soon on IGTV.

“As a first-generation college student myself, I know how intimidating it can be to take that leap and pursue your educational dreams,” said Obama in a statement Tuesday. “That’s why I’m so proud of these students. By sharing their stories, they’re helping others see that the ups and downs of the first year of college are something everyone goes through — and they’re creating a supportive community for others facing similar challenges.”

In December, Obama took a trip to Vietnam to support girls’ education in the country. During her trip, she discussed impeachment proceedings against President Trump, saying America “can come back” from the turmoil.